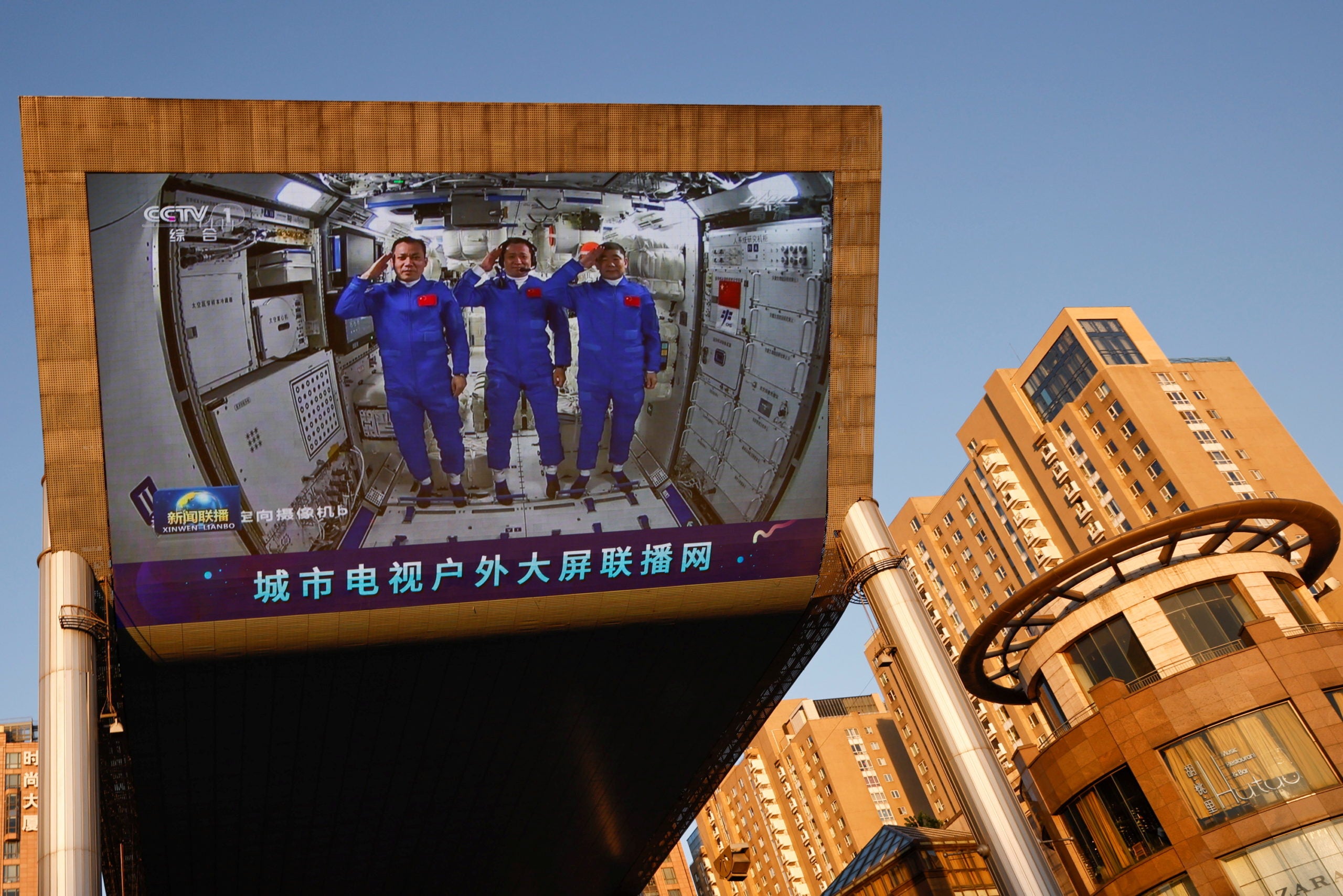 BEIJING – Three Chinese astronauts returned to earth on Friday after a 90-day visit to an unfinished space station in the country’s first crewed mission since 2016.

In a small return capsule, the three men – Nie Haisheng, Liu Boming and Tang Hongbo – landed safely in the autonomous region of Inner Mongolia in the north of China at 1:34 p.m. (0534 GMT), state media reported.

The Shenzhou-12 mission was the first of four crewed missions planned for 2021-2022 as China assembles its first permanent space station. The process requires 11 missions, including the launches of the station’s three modules.

Construction kicked off in April with the launch of the Tianhe module, the future living quarters of the space station. Slightly larger than a city bus, Tianhe was where Nie, Liu and Tang have stayed since mid-June, marking China’s longest spaceflight mission.

The second crewed mission is planned for October, with the next batch of astronauts expected to stay on Tianhe for six months.

Ahead of that Shenzhou-13 mission, China will send an automated cargo spacecraft – Tianzhou-3 – to Tianhe carrying supplies needed by the next crew.

Tianzhou-3 will be launched in the near future, state media said recently.

Blocked by U.S. law from working with NASA and by extension on the U.S.-led International Space Station (ISS), China has spent the past decade developing technologies to construct its own space station.

China’s space station, expected to be completed by the end of 2022, will be the sole alternative to the 20-year-old ISS, which may be retired in 2024.