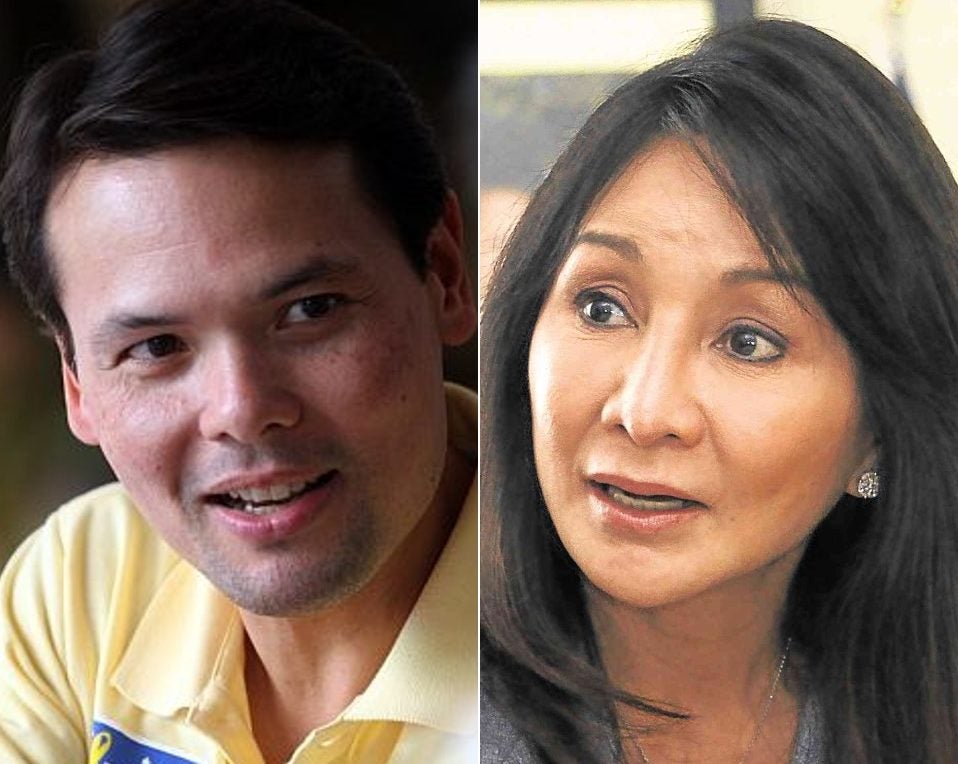 This was how Cebu Gov. Gwendolyn Garcia described her potential battle with former tourism secretary Joseph Ace Durano in next year’s gubernatorial race.

Ever since she ran for governor in 2004, Garcia said she considers all other candidates as worthy opponents too because campaigning in the 44 towns and six component cities of Cebu province is not an easy task.

She said running for governor is a great sacrifice that you need to go around the entire province to campaign.

“If former Secretary Ace Durano would decide to run for governor, then I will be most honored to face him because he is a most worthy opponent,” Garcia said Friday during an interview at the sidelines of a government services caravan in Boljoon.

The Duranos, one of the prominent political families in Northern Cebu, fielded former vice governor Agnes Magpale in 2019 but lost the gubernatorial post to Garcia.

The relatives of the Duranos in southern Cebu, the Calderons, however, have already thrown their support to Garcia. They were among the officials who joined Garcia in a series of government services caravan.

Samboan Mayor Tito Calderon, brother of Congressman Calderon, who was with Garcia on Thursday afternoon, said they had thrown their support for Governor Garcia even before.

“I have committed my support to the governor,” Tito Calderon said. “I think she is very much fit for the job, and I have seen that she has proven herself worthy for the job.”