Rights lawyer Diokno to run for senator as independent 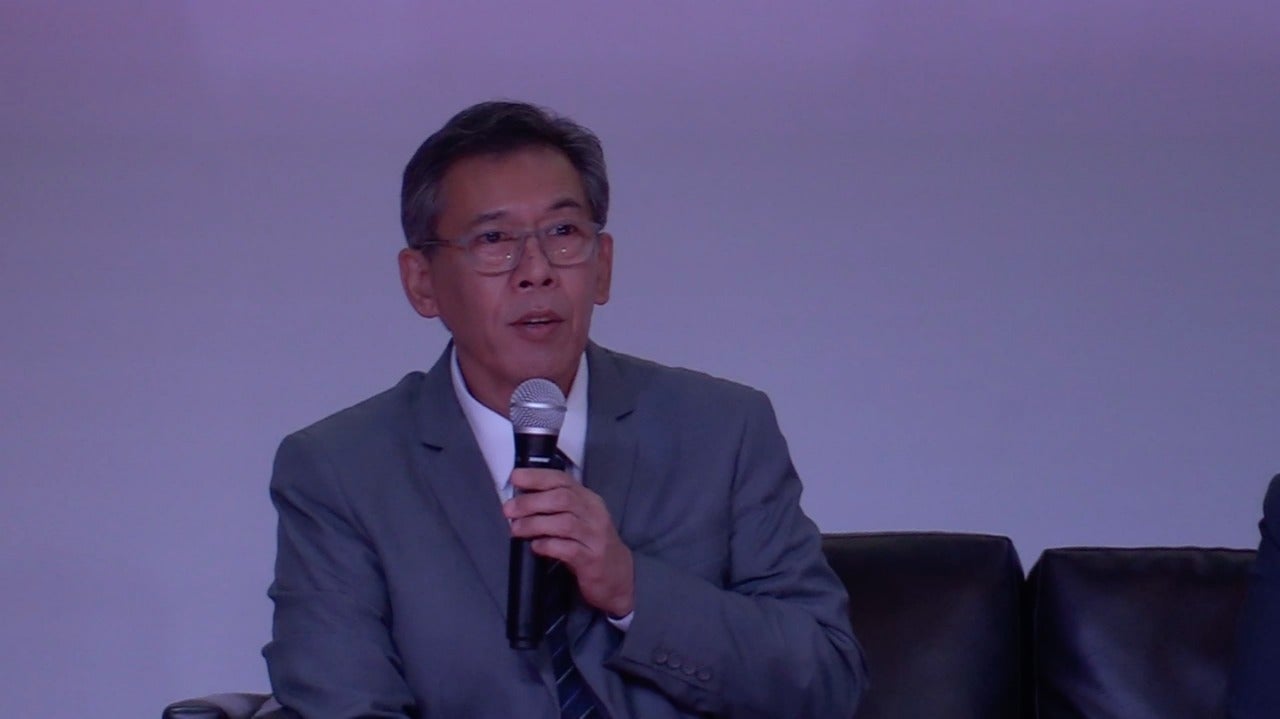 “The opposition’s chance would really grow if everyone unites and we can all unite behind a common slate,” said Diokno in Filipino, lauding efforts of the group 1Sambayan to field a common candidate for president against whoever President Rodrigo Duterte would support or endorse.

Diokno also expressed interest in joining the united slate for Senate of the group.

Last June, 1Sambayan named the human rights lawyer as among its nominees for president and vice president which Diokno declined saying he “never aspired for president or VP.”

While Diokno’s advocacy is justice, which would be on his platform, he said he wanted to also address the delivery of health services to the people in light of the pandemic.

Diokno said he also wanted to address issues involving micro, small and medium enterprises (MSMEs), citing Department of Trade and Industry data that MSMEs employ 62.66 percent of Filipino workers. Many MSMEs were forced to close during the pandemic.

Another issue he would bring to the campaign stage and the Senate was the right to education as “many are really being left behind because of online learning.”

The human rights lawyer first ran for senator in 2019 but lost, an outcome which he attributed to lack of resources, absence of volunteers on the ground, costly TV ads and the Duterte administration’s influence.

Local officials, Diokno said, “naturally were aware that the president would remain in power for the next three years and, therefore, it was very hard for us in the opposition to get their cooperation in many parts of the country.”

After two years, Diokno noted a shift in the political landscape due to social media.  “We have seen how important it is to have a good message and to really take advantage of the social media platforms that are out there,” he said.

“More and more people are willing to voice their opinion about what’s happening in the government,” he added.

The Commission on Elections has set the filing of certificates of candidacy from Oct. 1 to Oct. 8, while the campaign period for national positions has been set for Feb. 8 to May 7, 2022. Marian Feliz Calica