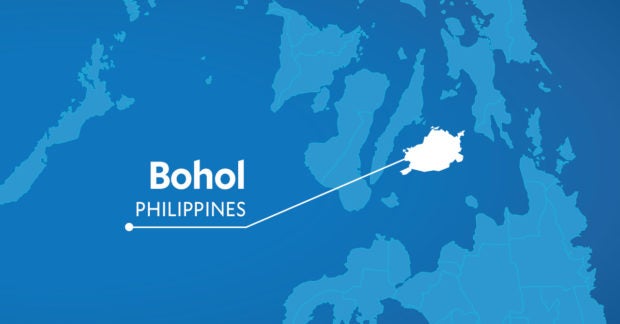 TAGBILARAN CITY —At least six motorists were injured after a cargo truck barreled into other vehicles along the national highway in Sikatuna town in Bohol province on Tuesday, Sept. 14.

Senior Master Sergeant Al-Noel Felicia of the Sikatuna Police Station said the truck owned by Alturas Group of Companies was on its way to Tagbilaran City when it hit other vehicles in Barangay Cambuac Sur at around 8 a.m.

The driver, identified as Ruben Desol, 36, was with his assistant when one of its front tires burst to cause it to swerve into the opposite lane.

Felicia said Desol lost control of his truck that led to multiple collisions.

The truck hit a motorcycle and bumped into a delivery van loaded with piles of eggs driven by Artemio Dompor.

The drivers of the vehicles and their assistants all suffered injuries and were taken to a hospital for treatment.