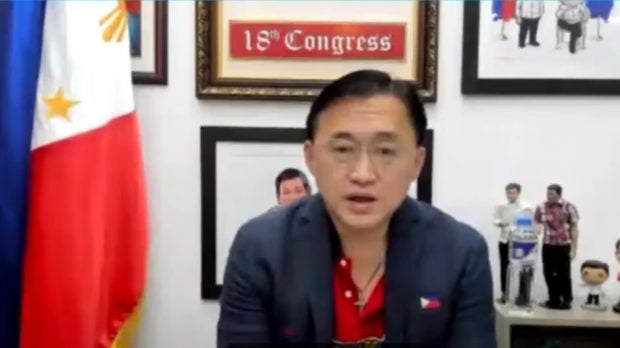 MANILA, Philippines — Senator Christopher “Bong” Go issued a public warning on the other day, claiming that the false information about him spreading online is related to the  the forthcoming 2022 national elections.

He said that certain groups are simply trying to sow hatred and divisiveness in order to push their political agenda and vested interests.

This developed after Go denied the circulating reports online alleging him of owning a house in the posh Ayala Alabang Village in Muntinlupa City, as well as fabricated and malicious information regarding his family.

(I’ve been expecting that since we are nearing the elections. Endless lies and spreading fake news from groups that have done nothing but malign others. All these are lies.)

According to Go, he has lived a simple and decent life ever since and that those who really know him would attest that there is “no iota of truth to these allegations.”

(I’m not familiar with houses of the rich in Ayala Alabang and then they say that I have a house there. It’s embarrassing for the real homeowner. If you want to insist on that, go ahead, prove it and it’s yours.) 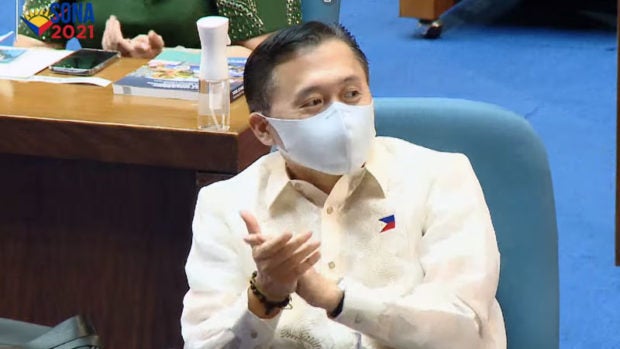 (Even my family is getting dragged into this while they re living quietly in the province. Maybe you will blame all the problems of the world on me and make everyone my relatives, friends, or acquaintances just so that someone will believe your story.)

Go said he will not be surprised if more “fictitious claims” come out in the coming days, adding that this style of dirty politics is nothing new, especially coming from those “who only want to discredit the efforts of the government.“

(I will not be surprised if there are more lies. Let’s expect that in the coming days, more personal attacks will be launched.)

Despite the spread of false and malicious claims against him, Go reiterated that he has no interest in running for president.

(I am not interested in running for president. So don’t waste your time on me.)

Go  called on Filipinos to stay vigilant and validate information being spread in various communication channels saying that these desperate acts to spread falsehoods only add to the problems at this time.

He added that these purveyors of fake news are wasting precious time and resources just to discredit the country’s COVID-19 response and vaccine rollout efforts just to push for their own ambitions.

“Their agenda is clear — to destroy others just to paint them clean knowing they are not. The blatant disregard for due process, fairness and the rule of law shows their true colors.”

Go assured Filipinos that despite the various issues thrown against the administration, they remain focused on fulfilling their mandate and in leading the country towards overcoming the pandemic.

(We are here to serve, solve problems and help those in need. That is our promise to the people. Efforts to besmirch our reputation will not stop us from doing what is right and fight for the welfare of the Filipino people.)