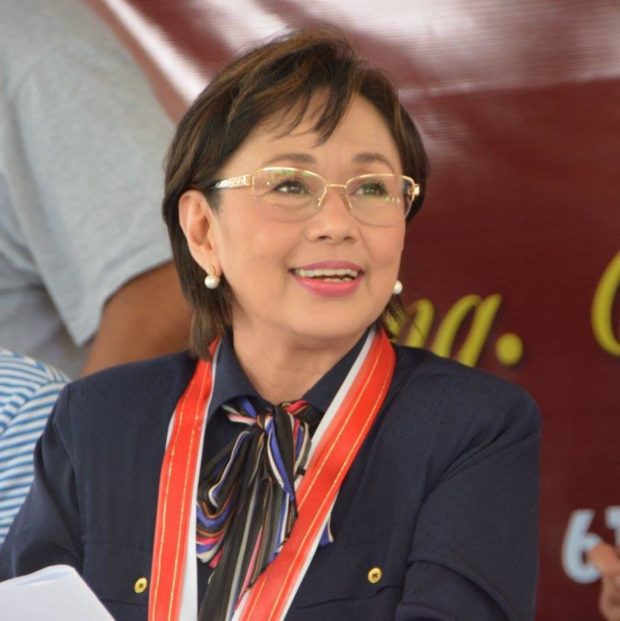 Santos-Recto said as of the moment, she is discerning on her move for next year. Currently, she is serving as the representative of the 6th district of Batangas.

“As of now, I’m still  discerning on my plans for 2022. I may run for Senate or retire from politics,” Santos-Recto said in a text message.

She was the mayor of the City of Lipa from 1998 to 2007 before she was elected as the governor of the province of Batangas in 2007.

Santos-Recto then ran for a congressional seat in 2016 and won.