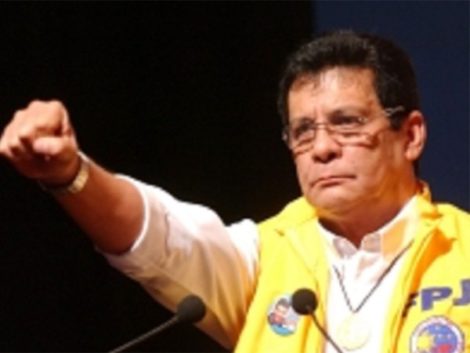 It was Senator Grace Poe, the daughter of the movie icon, who abstained from voting.

“I purposely abstained because of our rule that it might be a conflict of interest but in my heart, I am so happy that this passed,” she said.

Poe then thanked her colleagues over their support for the measure and recalled how some of the senators as well as their spouses have worked with her father.

But Senate President Vicente Sotto III proposed an amendment prior to the measure’s second reading approval to have Roosevelt Avenue renamed instead.