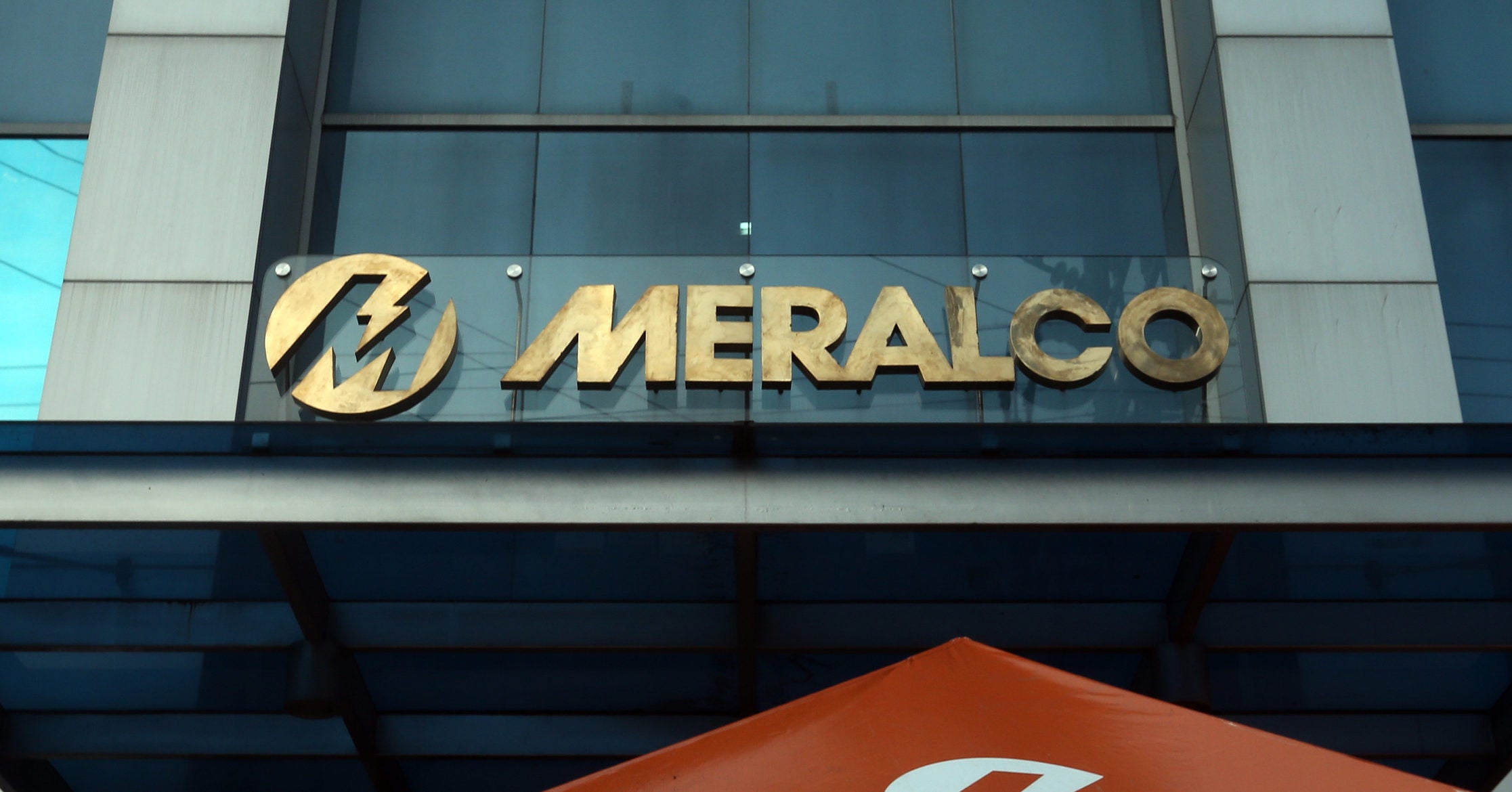 The Manila Electric Co. (Meralco) has again increased its overall rates by 10.55 centavos per kilowatt-hour, purportedly due to the continuing effects of hard lockdown in its franchise areas.

This month’s rate hike means a typical residential customer billed for 200 kWh will see about P21 added to their monthly bill.

For the September billing cycle, Meralco’s overall rate reached P9.1091 per kWh from P9.0036 per kWh in August, mainly due to a higher generation charge.

For supplies purchased through power supply agreements signed from 2000 onward, charges went up by 24.94 centavos per kWh.

Meralco said the reduction in demand—brought about by the reimposition of enhanced community quarantine in Metro Manila and neighboring provinces—led to lower excess energy deliveries, which were priced at a discount.

These are contracts that were signed in 2019 following Meralco’s latest rounds of competitive selection process or contract biddings, which have two-tiered rates.

“There is a regular rate when delivery is within the minimum energy offtake and there is a discounted rate for deliveries in excess of the minimum or ‘excess energy delivery,’” Lawrence Fernandez, vice president of Meralco, told the Inquirer.

“In past months, with high demand, Meralco was able to purchase more excess deliveries,” Fernandez said. “For August, with the reduction in demand, we could not take advantage of the lower rates for excess energy deliveries.”

Some power plants that run on natural gas had to use more expensive liquid fuels because of tighter supply from Malampaya.

At the Wholesale Electricity Spot Market, charges dropped by 75.04 centavos per kWh due to lower demand in the Luzon grid.