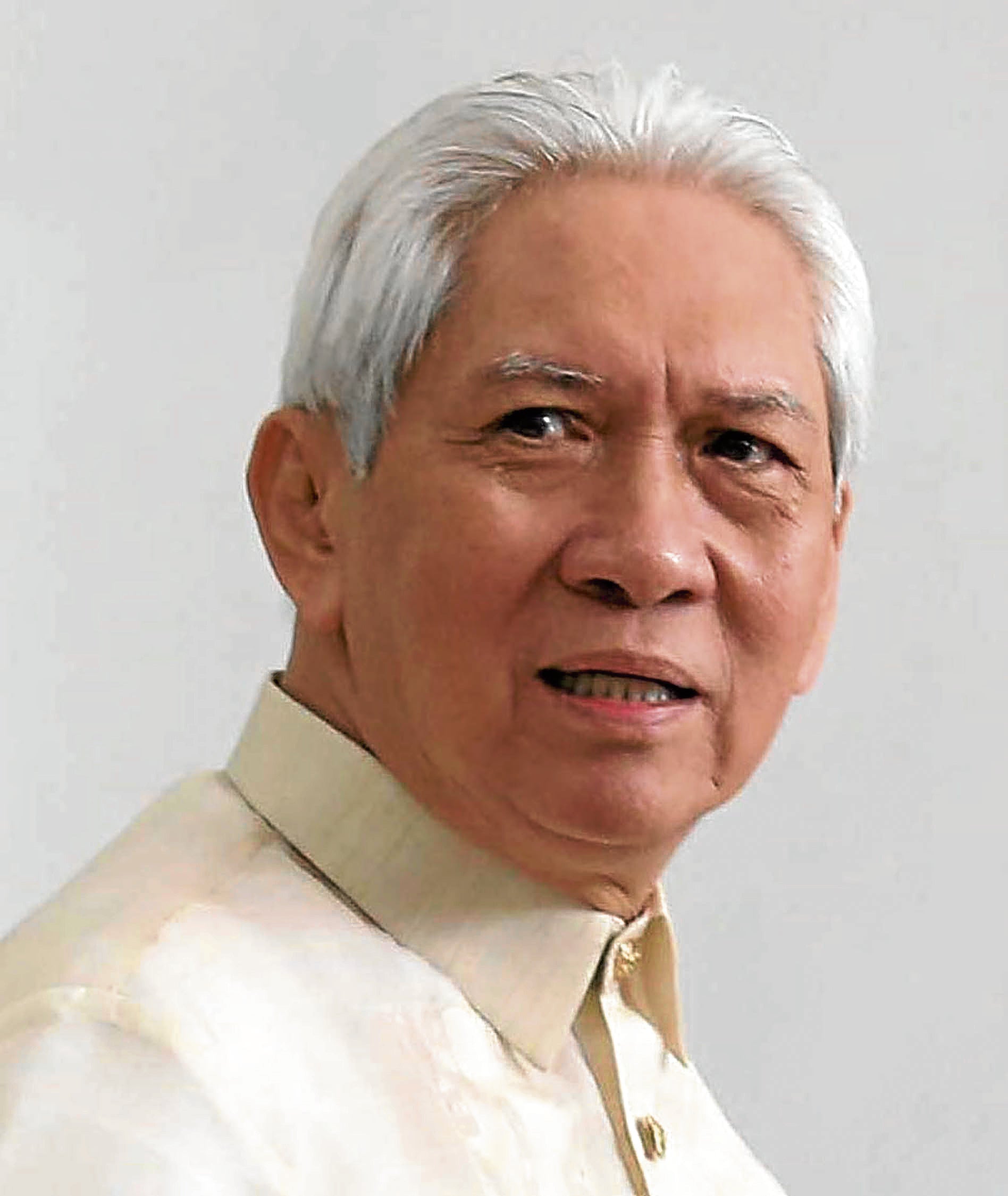 In denying the public access to the President’s statement of assets, liabilities and net worth (SALN), Ombudsman Samuel Martires seems to be mistaken that his role is to “defend and protect abusive and corrupt public officials from the citizenry, instead of the other way around,” an opposition senator said on Friday.

“For Ombudsman Martires, his job as Ombudsman is clear: Keep the President’s SALN away from the public,” Sen. Leila de Lima said in a dispatch from Camp Crame, where she is detained.

The senator was reacting to Martires’ push for tough penalties, including imprisonment of five years, on anyone who would comment on the SALN of government officials and employees, claiming that these public documents were being weaponized to destroy people’s reputations.

Answering what she described as an “inane” question, De Lima said: “Well, because the President is the highest official of the land, and therefore the people are more interested in his honesty and integrity than the rest of officialdom.”

President Duterte has not released his SALN to the public since 2018.

Malacañang on Friday said it “respects” the proposal of the Ombudsman to penalize those who would comment on the SALN of government officials.

“We respect the opinion of the Ombudsman because this is a constitutional body. We respect his opinion,” presidential spokesperson Harry Roque said at a press briefing.

Roque earlier said the Ombudsman had discretion on the release of the President’s SALN, but the President could actually release his SALN on his own volition, which was something that his predecessor had done.

But De Lima said Martires “has undeniably stood the Office of the Ombudsman on its head, lacking the requisite zeal in running after corrupt public officials and even perceived to be protecting instead of investigating them.”

Martires, who retired early from the Supreme Court to succeed Ombudsman Conchita Carpio-Morales three years ago, said Republic Act No. 6713, or the Code of Conduct and Ethical Standards for Public Officials and Employees, should be amended to fortify restrictions on SALN release.

He said it was “very clear” in the law that SALNs were only for publication and not for commentary.

“Anyone who makes a comment on the SALN of a particular government official or employee must likewise be liable for at least an imprisonment of not less than five years,” he said.