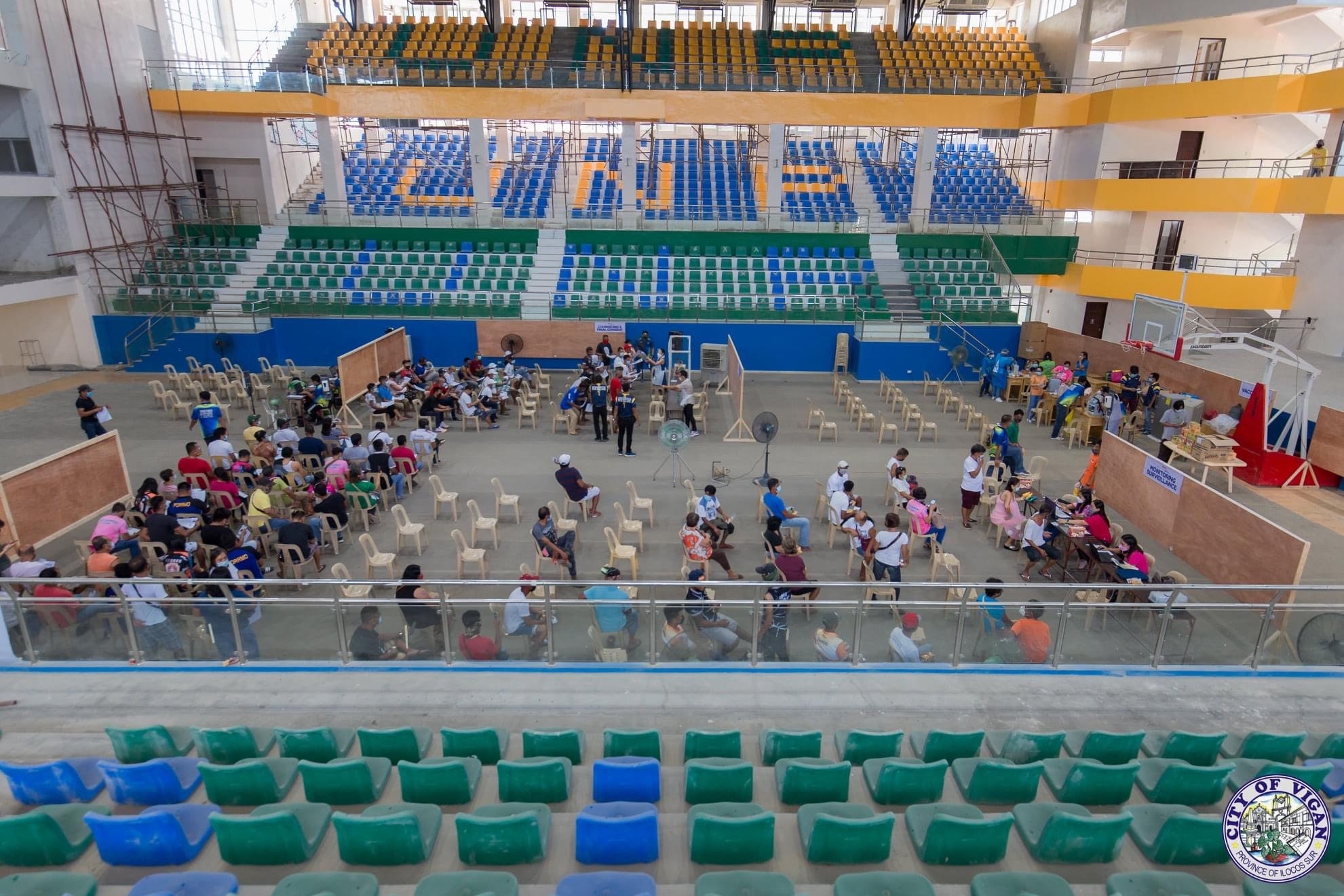 LAOAG CITY—The provinces of Ilocos Norte and Ilocos Sur are clamoring for higher allocation of COVID-19 vaccines amid rising hospitalizations and deaths fueled by the highly transmissible variants of COVID-19, local officials said on Thursday, Sept. 9.

Ilocos Sur Gov. Ryan Luis Singson, speaking during the House Committee on Economic Affairs inquiry on vaccine procurement, said local health officials were facing a growing concern over the insufficient vaccines delivered to the province by the national government.

“We do get vaccines from the DOH [Department of Health], but the numbers are not enough, especially now that our province is experiencing a surge in COVID-19 cases. Our hospitals are already overflowing,” Singson lamented.

The governor said their provincial hospital would serve only COVID-19-positive individuals in the meantime.

Singson said they had been pushing to purchase their vaccine supply by setting aside funds for it, and prepared all required documents for the “tripartite agreement,” but his office had not received any feedback from vaccine czar Carlito Galvez.

“We spent so much effort in [attempting] to procure additional vaccines for our constituents. We looked for funds, we bought refrigerators for our district hospitals. Ilocos Sur even bought a freezer van [to increase vaccine storage capacity],” Singson said.

Over 6,000 residents in the province, who received their first dose of Gamaleya’s Sputnik-V had grown weary, as they had yet to receive their second dose beyond the schedule, the governor said.

“Even when the DOH says there is a protection [from the Gamaleya] from three to six months, we can’t blame them for panicking, especially that the Delta variant has entered the province,” Singson said.

The latest data from the provincial health office show that only 16 percent of the 504,558 Ilocos Sur population are fully vaccinated, Singson said.

COVID-19 cases are surging in Ilocos Sur that logged its highest number of infections in a day at 383 on Sept. 5, according to the provincial government.

In neighboring Ilocos Norte, first district Rep. Ria Fariñas echoed the sentiments of Singson as the vaccine allocation for the province had not increased or remained the same even as it battled a surge in COVID-19 cases in the past months.

She said only 29 percent of the 609,588 population in Ilocos Norte had been vaccinated.

Responding to the pleas of the local officials, Galvez committed to “allocate more vaccines [to areas] which are experiencing a surge in COVID-19 cases.”