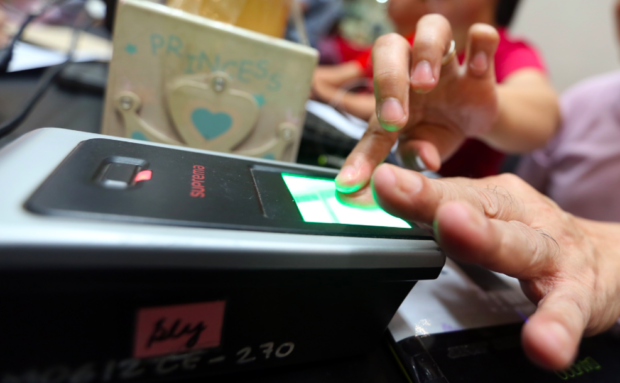 MANILA, Philippines — The Commission on Elections (Comelec) on Thursday said the poll body is gearing up for the national mall registration day on September 11, Saturday, to be conducted in the National Capital Region.

Voter applicants in Metro Manila could register in selected SM Supermalls, Ayala and Robinson’s malls in their respective cities, which is under modified enhanced community quarantine until September 15.

The malls will be open until 5 p.m., according to Comelec.

Here are the participating malls location allotted per city and districts:

The Comelec said that the National Capital Region Police Office pledged to deploy an initial 351 personnel for this registration period to ensure security and strict implementation of health protocols.