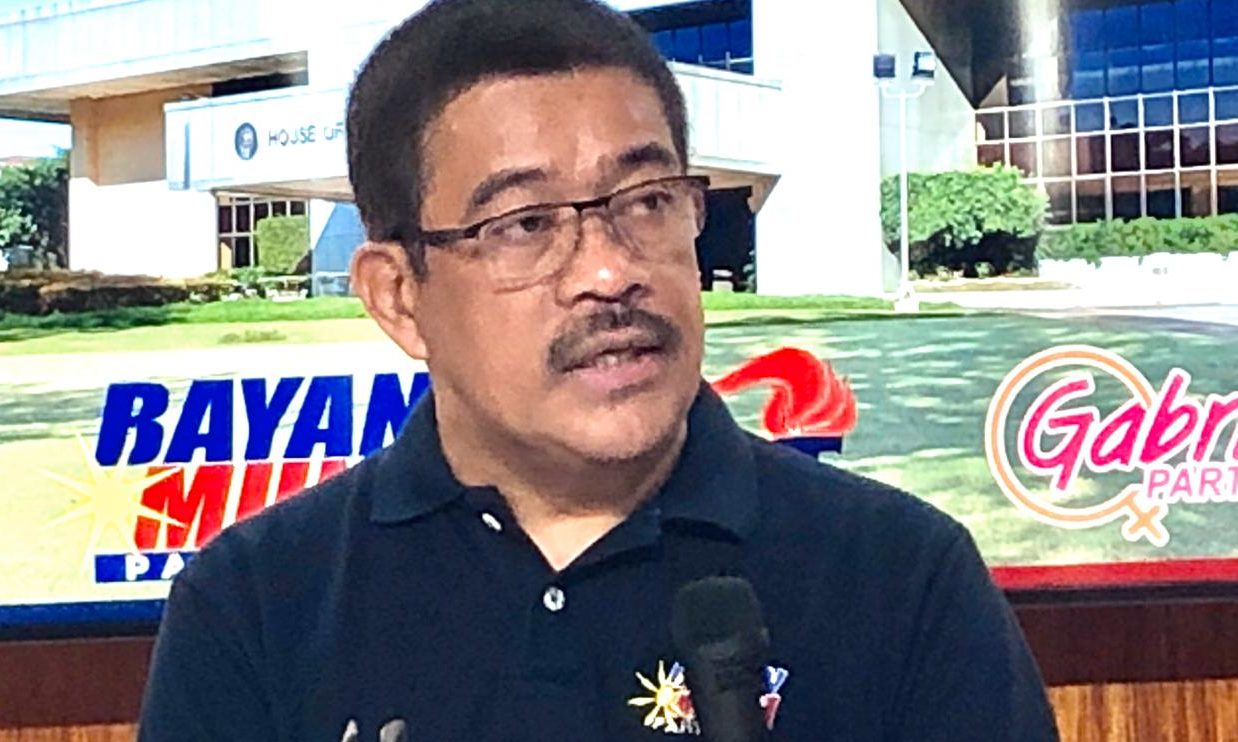 MANILA, Philippines — Bayan Muna Rep. Carlos Zarate pointed out Wednesday that some P16 billion of funds in the proposed 2022 budget of the National Irrigation Administration (NIA) is a lump sum which serves as a form of “pork barrel.”

During the House deliberations on the proposed budget of the Department of Agriculture (DA), Zarate said funds totaling P16,364,463,000 appropriated under the budget of NIA are lump sum. NIA is under the DA.

But NIA deputy administrator C’zar Sulaik said that there is a detailed breakdown of the specific projects for which the funding proposed will be used.