Man dies trying to save a cottage as Typhoon Jolina rages 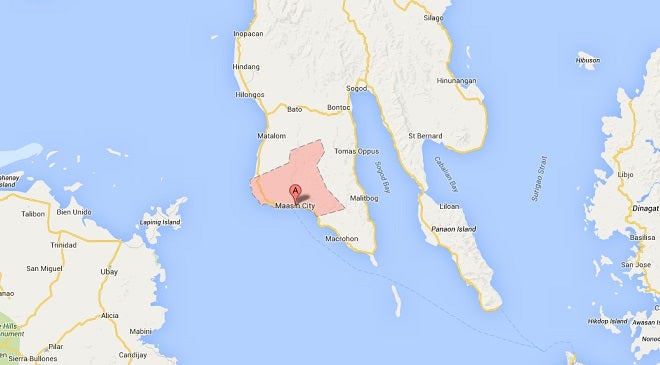 ORMOC CITY — A 22-year-old man died while trying to save a floating cottage in Barangay Tagnipa, Maasin City on Tuesday, September 7.

Marcelo Sumarca Lolo fell into the water while going after the cottage.

The victim’s body was brought to a nearby hospital but was declared dead on arrival by the attending physician.

Initial investigation conducted by the local police disclosed that the floating cottage, reportedly belonging to a certain “Pagal”, crashed against the seawall due to strong waves caused by Typhoon Jolina.