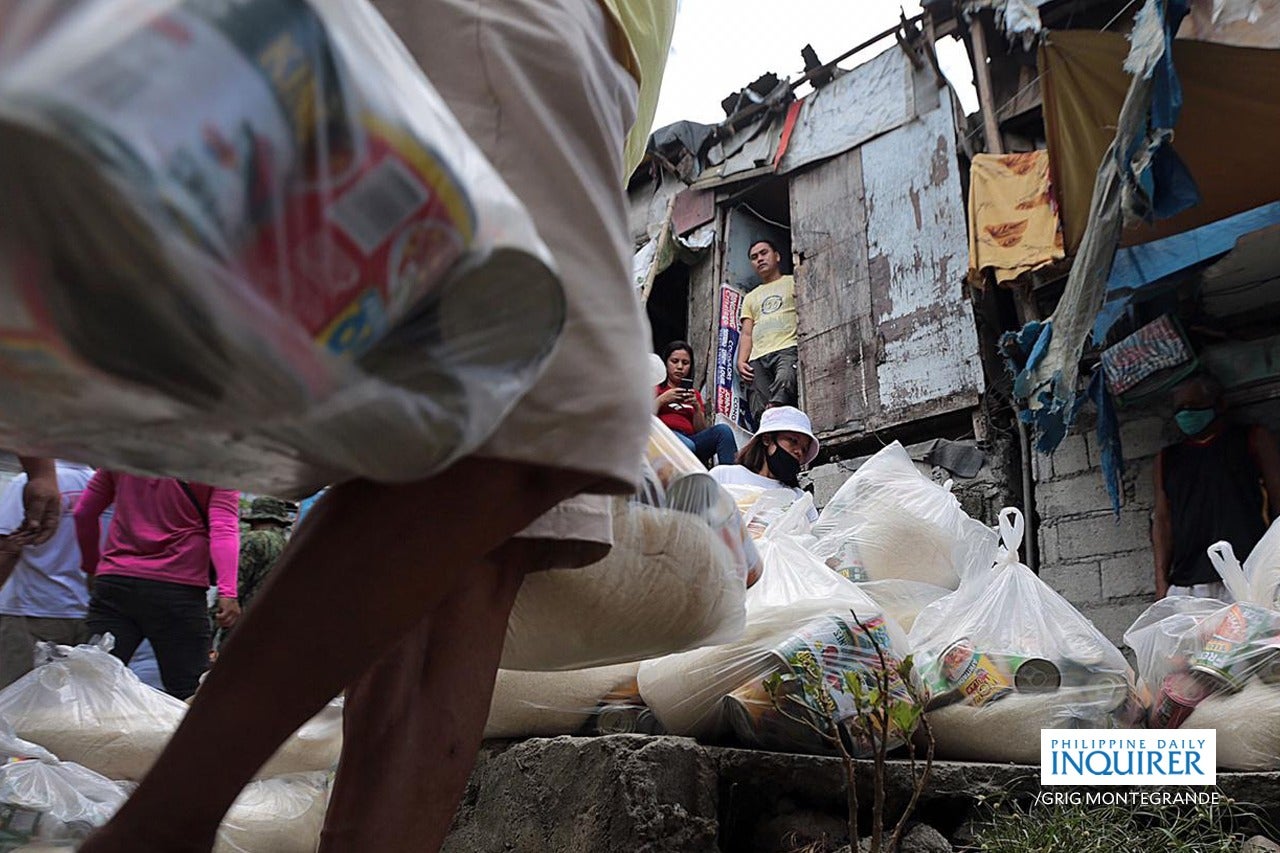 MANILA, Philippines — Senator Manny Pacquiao insisted on Wednesday that his housing dream for nearly 10 million informal settlers and families who are still renting homes “is not impossible.”

In fact, Pacquiao believes that the government can provide free housing for 1.9 million informal settler families in just three years.

(When I said before that my dream is to provide housing to all informal settlers in the Philippines, some people say it’s impossible because they have greediness in their hearts. But for those who are not greedy, for those with a generous heart, all things are possible)

Citing the government’s data, the senator said there are 1.9 million informal settlers nationwide and 25 percent of them are in Metro Manila.

(In three years, all of them can have their own home. Everything is free)

Pacquiao explained that he only made a conservative estimate earlier of ending squatting in four to five years so he would not be called a liar.

Aside from the informal settlers, the senator also targets the estimated 6.7 million families who don’t have their own homes yet.

Pacquiao, who has yet to decide whether or not to run for president in 2022, said the government can provide housing for the homeless if it can only eradicate corruption.