MANILA, Philippines — The Department of Agriculture’s (DA) budget for next year is slated at P91 billion, more than twice lower than the agency’s initial proposal of P231.7 billion.

During the House of Representatives’ deliberations on the proposed budget of the DA, the agency said it initially proposed P231,763,844,000 but the Department of Budget and Management (DBM) only recommended P91,007,940,000 in the National Expenditure Program (NEP)—a cut amounting to P140.75 billion.

Asked if he is satosfied with the DA’s recommended budget for 2022, Agriculture Secretary Dar said: “I would be happier if the budget is increased.” 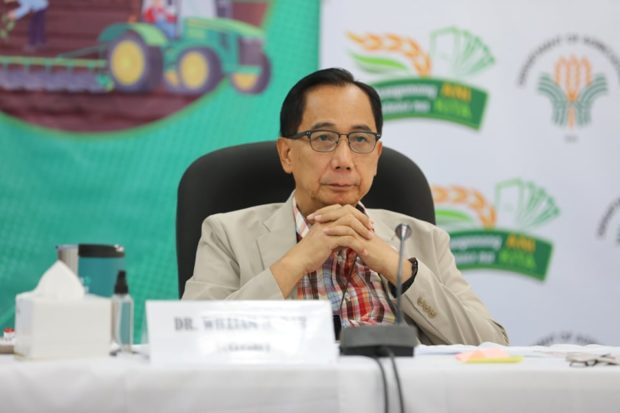 Dar said the budget can still be increased by at least P30 billion.

“The national budget was increased by 11.5 percent so we should expect the same increase in the department,” he added.