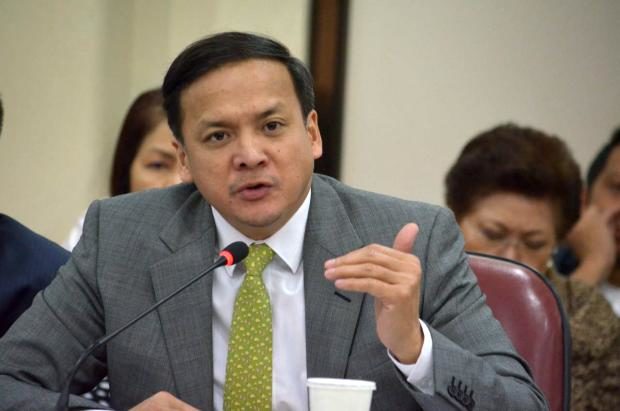 MANILA, Philippines — The P330-million cut in the 2022 budget of the judicial department is “unconstitutional,” a House leader and a Supreme Court official said Tuesday.

House Deputy Speaker Rufus Rodriguez, a lawyer, questioned the constitutionality of the slash in the judiciary’s budget for 2022.

“The DBM, instead of increasing the budget from last year to 2022 next year, has in fact reduced the budget, clearly as presented by Justice Marquez, a reduction of P330 million,” Rodriguez said.

“All of us would know that Section 3, Article 8 of the Constitution states that you cannot have a budget lower than the previous year,” he added.

Under the Constitution, the judiciary shall enjoy fiscal autonomy, thus, “appropriations for the judiciary may not be reduced by the legislature below the amount appropriated for the previous year and, after approval, shall be automatically and regularly released.”

Likewise, Rodriguez pointed out that the judiciary’s budget is lower than its 2021 budget, but the initial P67 billion proposal of the judiciary for next year was also not approved.

“This should be restored to our courts, the Supreme Court, Sandiganbayan, the Court of Appeals, tax appeals, will be able to have the necessary funds to continue to provide speedy justice for our people,” Rodriguez said.

Rodriguez was backed by SC administrator Jose Midas Marquez, who said that the slash in their budget would affect judges’ salaries and other administrative expenses.

Marquez reiterated his call for the budget of the judiciary to be increased by at least P7.47 billion.

“Pag hindi po tumaas itong P44.98 billion, tulad ng sinabi ni Cong. Rufus Rodriguez, it is going to be unconstitutional because it is lower than our budget for the current year 2021, which is P45.31 billion,” Marquez said.

(If we won’t increase our P44.98 billion budget, like what Cong. Rodriguez said it would be unconstitutional because it is lower than our budget for the current year 2021, which is P45.31 billion.)

(If we do not get our requested P7.47 billion increase, we will have a hard time with our judicial processes.)