PCOO reduces 375 hired ‘contractuals’ to 301, ‘many’ up for regularization 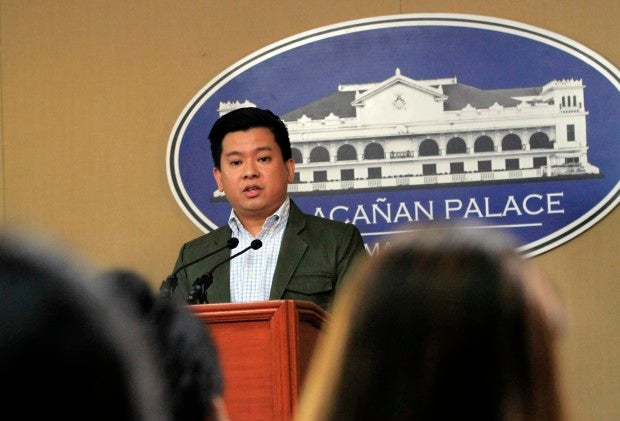 MANILA, Philippines — The 375 “contract of service” (COS) personnel hired by the Presidential Communications Operations Office (PCOO) in 2020 earlier flagged by the Commission on Audit (COA) have been reduced to 301.

This was according to PCOO Undersecretary Kris Ablan who said that the numbers are still expected to dwindle as they intend to absorb “many” of the hired contractual personnel to regular posts.

“Since then management has taken steps in order to address the issues raised by COA. We’re pleased to inform the body that we have reduced the 375 [contractual personnel] to 301 [as of August 15],” Ablan said.

“That number will continue to be reduced as we will be absorbing many of the contract of service to the plantilla positions recently granted to us by the Department of Budget and Management,” he added.

The COA said the necessity of hiring that many extra workers could not be established due to the “absence of the agency’s written policy guidelines on availing the services of COS (contract of service) personnel, justification for the need to hire [them] and incomplete documentation of disbursement vouchers.”

Ablan has said that the employees hired had “highly technical skills” and included social media specialists, but insisted that they are not “troll farms.”