Unemployed Filipinos down to 3.07 million in July 2021 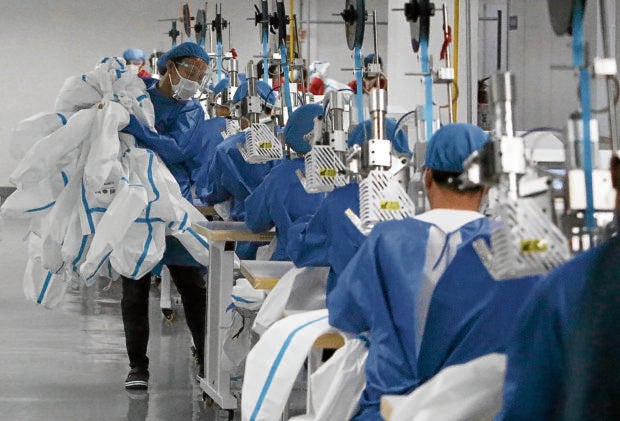 According to the agency, the unemployment rate in July 2021 was estimated at 6.9 percent and is “the lowest since the pandemic in April 2020.”

It was also lower than the 7.7 percent unemployment rate in June when there were 3.8 million unemployed Filipinos.

LFPR in July fell to 59.8 percent, equivalent to 44.7 million Filipinos who were either employed or unemployed. PSA said the July labor force participation rate (LFPR)  is the lowest so far this year.

On the other hand, the number of underemployed persons was estimated at 8.7 million in July 2021 or 20.9 percent of the 41.7 million employed individuals during the month. This is the highest underemployment rate since the pandemic in April 2020, according to PSA.

Employed individuals in the industry and services sectors rose by 7.2 percent and 6.6 percent, respectively, from July 2020 to July 2021. However, workers in the agriculture sector decreased by 15.5 percent.