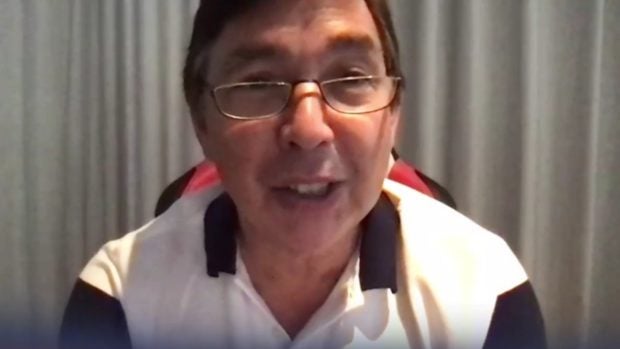 MANILA, Philippines — Senate President Pro Tempore Ralph Recto came to the defense of the Octa Research Team on Tuesday after the independent group was called out to stop publicizing its studies.

(They are not conspiracy theorists that rely on fake news from fringe groups. They are not engaged in some sort of research swindlers.)

“After all, OCTA people do not craft policy. They merely recommend. And their output is subjected to review by the government’s own panel of experts,” he added.

Instead of pushing the researchers to stand down, Recto said the government should challenge Octa should they interpret its findings as incorrect.

“Collaboration is what is needed now. The bigger the network of research groups and laboratories working on a problem, the bigger the crowd you can source ideas from,” the senator explained, noting that the pandemic cannot be contained if studies are censored.

He mentioned that criticisms should be viewed as “valued feedback” instead of politicizing it.

(Their opinions should be viewed as dispatches from the frontlines because both of them are always on the ground.)

The senator, moreover, said that Robredo and Domagoso are just amplifying the plight of health workers and local chief executives whose sentiments are at times left unnoticed.

Recto concluded: “Every disaster movie begins with a scene of a scientist or a local official being ignored. Let us not allow this to happen in real life.”