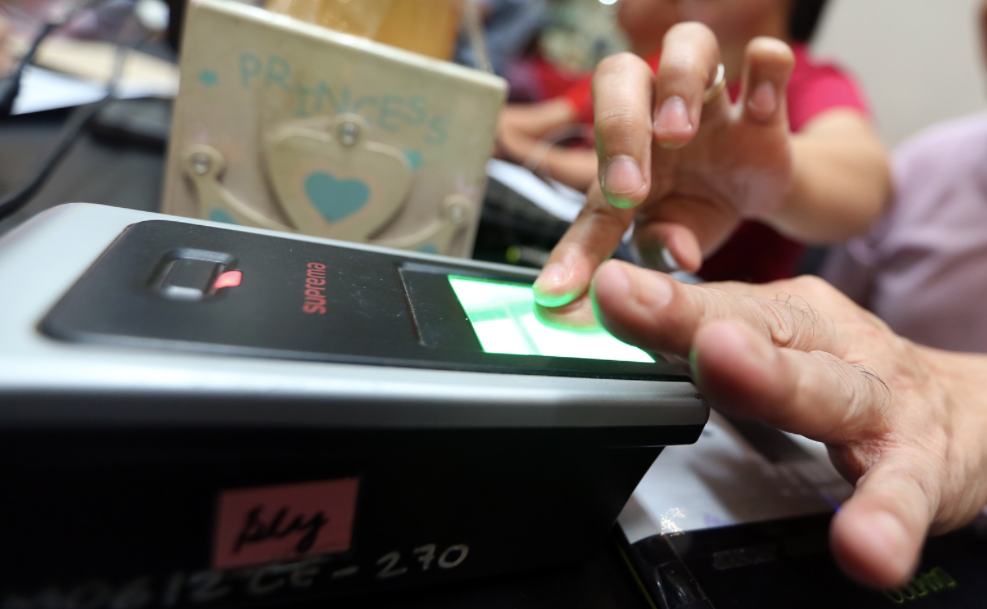 LAOAG CITY—Voter registration in four towns in Ilocos Norte province will resume on September 6, the Commission on Election (Comelec) announced on Saturday.

Comelec said that resumption of the conduct of voter registration would cover the towns of Adams, Pagudpud, Dumalneg, and Carasi.

These four towns are the only areas in the province which had been exempted by the provincial government from the imposition of localized enhanced community quarantine (ECQ).

The Comelec had temporarily suspended voter registration and the issuance of voter certifications in the entire province on August 16 amid stricter quarantine curbs.

Ilocos Norte is currently under modified enhanced community quarantine (MECQ), with at least 19 towns and cities under localized ECQ until September 7.

Comelec said that voter registrations will end on September 30.