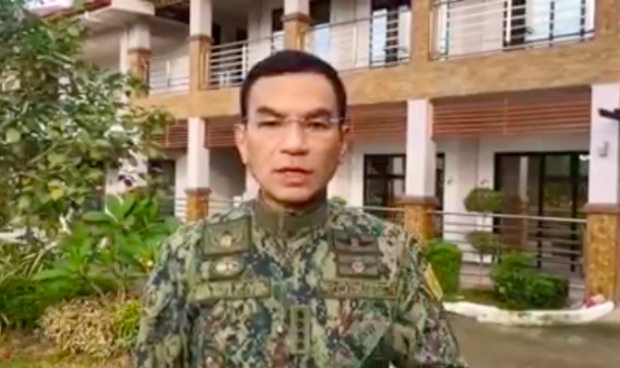 Eleazar made the order following an advisory from the Bureau of Immigration (BI) warning against the scheme.

“Titiyakin natin na mananagot ang mga taong ito,” Eleazar said in a statement. (We will make sure that these people will be made accountable.)

Immigration Commissioner Jaime Morente on Thursday said they received reports that there was a certain individual who offered entry permits to the country to several foreign victims in exchange for grease money.

“There is no such service,” Morente said in a separate statement.

Entry exemption documents (EED) are issued by foreign posts abroad to foreigners who wish to enter the country with tourist visas, according to BI.

“It is disconcerting to know that there are still those who can take advantage of the vulnerable even during a pandemic,” Morente lamented.