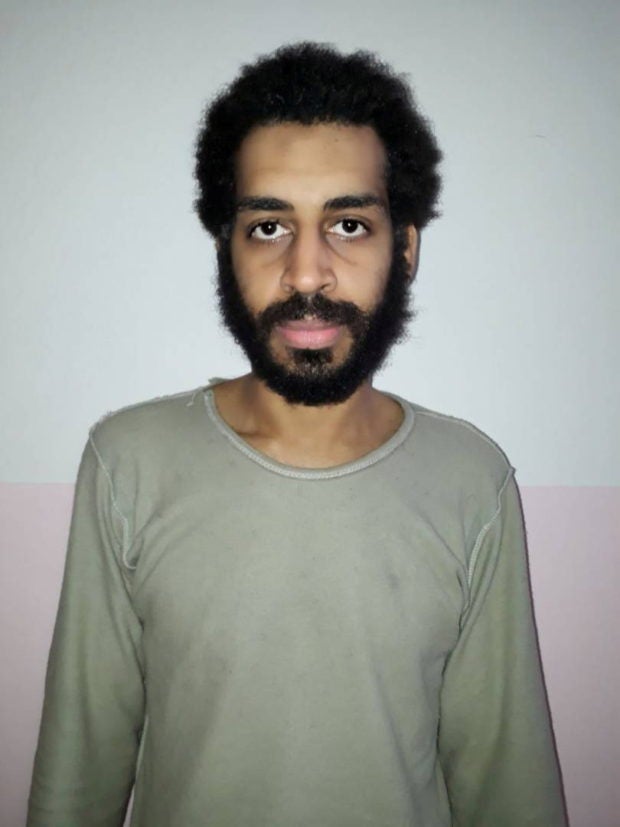 WASHINGTON — A British-born man who was a member of a team of Islamic State militants in Syria nicknamed “The Beatles” and accused of beheading American hostages pleaded guilty on Thursday to eight U.S. criminal charges including lethal hostage taking and conspiracy to support terrorists.

London-born Alexanda Kotey is one of two Islamic State members who were held in Iraq by the U.S. military before being flown to the United States to face trial on terrorism charges.

The charges carried potential death sentences, but U.S. authorities have advised British officials that American prosecutors will not seek the death penalty against Kotey.

Ellis said that under a tentative arrangement between U.S. and British authorities, Kotey could be transferred to Britain after 15 years’ imprisonment. The Justice Department said in a statement that given that Kotey agreed to life imprisonment without parole, if the sentence he serves in the U.K. is less than life for any reason, Kotey agreed “to be transferred back to the United States to serve the remainder of his sentence.”

Ellis added that as part of the plea, Kotey had agreed to “full complete and truthful” cooperation with U.S. and foreign government investigators and to supervised meetings with members of the families of hostage victims.

Kotey was a citizen of the UK, but the British government withdrew his citizenship. He belonged to a four-member Islamic State cell nicknamed “The Beatles” because of their British accents.

A 24-page indictment includes a lengthy list of acts of torture that Kotey is accused of inflicting on hostages, including electric shocks with a taser, forcing hostages to fight each other and beatings with sticks and waterboarding.