Lorenzana: C-130 crash in Sulu a ‘confluence of many events’

MANILA, Philippines — Defense Secretary Delfin Lorenzana on Wednesday said that the ill-fated Philippine Air Force C-130 aircraft that crashed in Sulu last July was due to a number of factors.

“The way it was briefed to me last night, the accident was a confluence of many events,” Lorenzana told lawmakers in a budget hearing at the House of Representatives.

He said the plane had “defective instruments or systems plus the reaction of the pilot was not also appropriate for the emergency.”

“So, it crashed,” Lorenzana said. 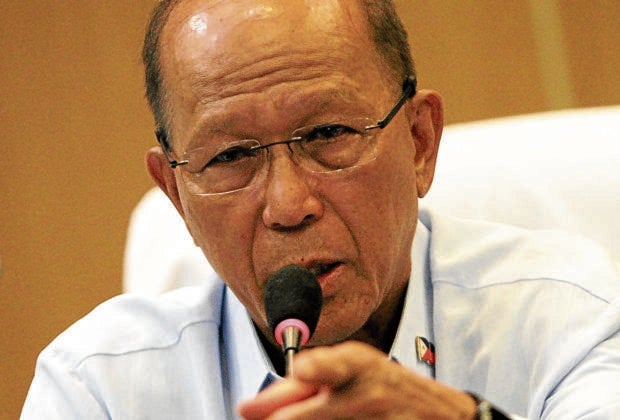 Fifty out of 96 passengers, mostly Philippine Army soldiers who were supposed to be deployed to fight the Abu Sayyaf in Sulu, were killed in the crash, one of the worst disasters in the PAF’s history.

The C-130H was one of the two refurbished US Air Force planes handed over to the Philippines under a military assistance program.

Lorenzana said a detailed report will be submitted to the committee.

Some details of the plane crash came to light after Bayan Muna party-list Representative Carlos Zarate questioned the state of modernization and the procurement of second hand equipment.

A Sikorsky S-70i Black Hawk helicopter of the PAF also crashed during a night flight training in Tarlac last June.

Lorenzana said that the chopper crashed due to bad weather.

“It was not the pilot’s error, more on some of the systems of the chopper and weather interference,” he said.