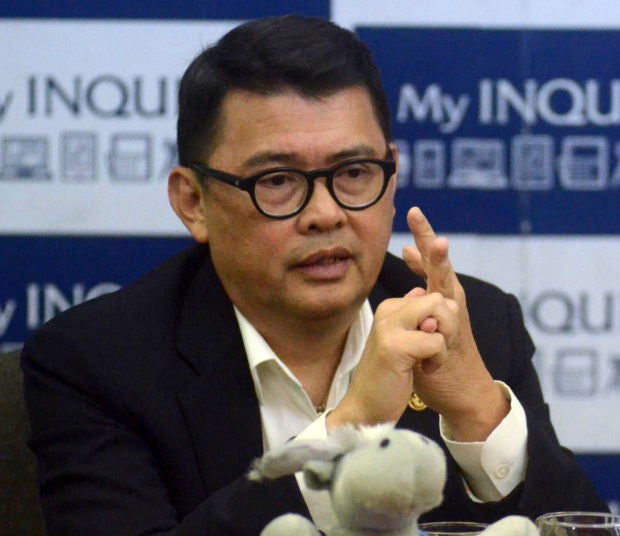 MANILA, Philippines — The Commission on Human Rights (CHR) in the Philippines has opposed any form of separation between those who are vaccinated and unvaccinated against COVID-19.

The CHR statement comes after the Presidential Adviser for Entrepreneurship Joey Concepcion proposed the so-called “transportation bubble” in Metro Manila where buses will be deployed for fully-vaccinated passengers and unvaccinated people barred from entering establishments.

READ: Metro buses only for the vaxxed? Palace adviser tackles idea with DOTr

“[W]hen vaccines are scarce, any form of segregation between the vaccinated and unvaccinated may lead to undue discrimination,” CHR said in a statement.

Concepcion, however, said his proposals are not discriminatory, but rather health-related.

CHR also noted that while Siracusa Principles adopted by the UN Economic and Social Council in 1984 allows for “acceptable and reasonable restrictions of rights”, the restriction should be based on “necessity, legality, and proportionality of the proposed solution to the problem that needs to be addressed.”

“Any mode of restriction of rights, such as the people’s freedom of movement, should be based on scientific evidence; should neither be arbitrary nor discriminatory; and should especially be mindful of its possible disproportionate impacts to marginalized populations,” CHR explained.

To protect the unvaccinated population, CHR said the government should improve the vaccination rate nationwide.

As of August 14, around 43.5 percent or 4.26 million qualified Metro Manila residents have been fully vaccinated, while 75 percent received their first dose, CHR noted, citing the data from Metropolitan Manila Development Authority.

“But even if the said proposal is limited to the National Capital Region, the reality on the ground is that Filipinos continue to struggle economically after losing jobs and livelihoods,” CHR said.

“This exposes a significant percentage of residents who will be restricted should the proposal push through.”

CHR cries ‘discrimination’ for the unvaccinated barred from going out

DOH reminds firms: ‘No vax, no work’ policy is not allowed