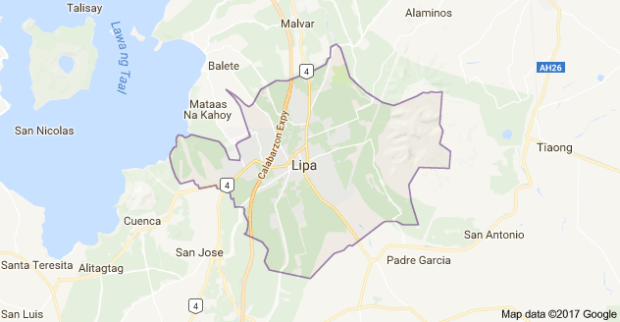 LUCENA CITY – A motorcycle rider died while his back-rider was injured after their vehicle collided with a pickup truck in Lipa City, Batangas Saturday night, police said Sunday.

The Lipa City police reported that Rommel Medrano, 25, (driver) and Francis Delos Reyes, 23, (back-rider) were aboard a motorcycle when the vehicle was accidentally hit by an oncoming pickup truck  driven by Eric Zabala in Barangay Antipolo Del Norte around 8:10 p.m.

Initial investigation showed that the pickup truck  from the opposite direction overtook another vehicle that caused the collision.

Medrano and Delos Reyes both sustained severe body injuries from the collision and were taken to NL Villa Memorial Medical Center, also in Lipa City.

The report did not state whether or not the motorcycle riders were wearing crash helmets. The motorcycle had no plate number.

Zabala is under police custody.