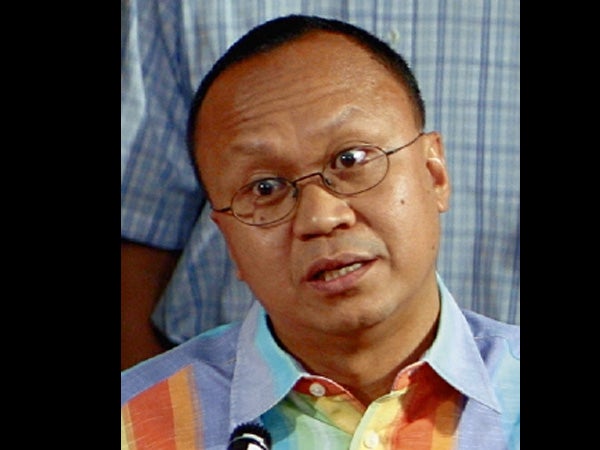 TACLOBAN CITY — The governors’ league in the country has supported President Rodrigo Duterte’s plan to run for vice president in next year’s elections.

In a statement, Eastern Samar Gov. Ben Evardone, the group’s information officer for the Visayas, said they want the administration to continue the programs it started.

“As vice president, President Duterte could influence his successor to pursue his war on drugs, his Build, Build, Build infrastructure plan, projects for the poor, and his post-COVID-19 pandemic economic recovery roadmap, among other programs,” the governors said.

“We, provincial governors, are witness to the gains of the Build, Build, Build program. New road networks, school buildings, airports, seaports, medical facilities, and river protection and drainage systems have mushroomed in the provinces, generating economic activities, jobs, and income for our people. We have to continue building and improving infrastructure to speed up urban and rural development,” they added.

According to them, the Philippines has a “high economic growth path” under the administration of Duterte but was only halted by the COVID-19 pandemic.

“But with President Duterte’s guiding hand, the next leadership could do it. The President’s war on drugs, his campaign against corruption, his prudent use of government resources, and his incessant pursuit of good governance will all contribute to a post-pandemic environment conducive for faster economic growth,” they said.

Duterte recently accepted the PDP-Laban party’s request for him to run as vice president in the 2022 polls.