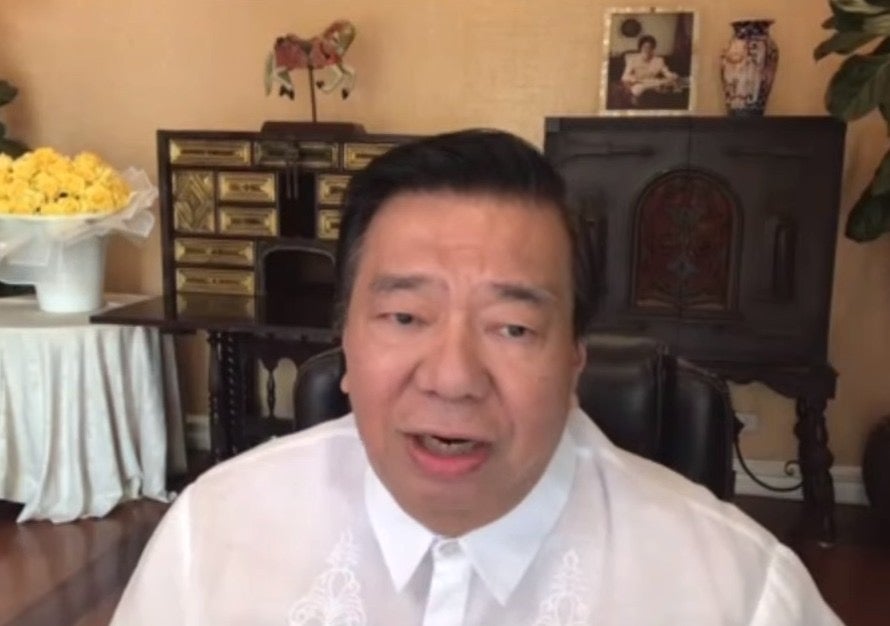 Senate Minority Leader Franklin Drilon on Thursday urged the Philippine International Trading Corp. (PITC), and other agencies that have kept funds idle, to return to the treasury all funds it has kept on behalf of other government agencies to be used to support the government’s response to COVID-19 pandemic.

Drilon lauded the announcement of the PITC that it has returned P5.2 billion of its funds to the Bureau of Treasury, but still short of the P11.02-billion “parked funds” as flagged by the Commission on Audit (COA).

“Is the P5.2 billion being reported as having been returned part of the P11.02 billion flagged by COA? If not, then the entire fund must be returned immediately,” he said.

PS-DBM, tooDrilon made the call even as he lauded the PITC for supposedly heeding his call to return billions in unused funds to the national treasury.

He earlier aired concern that the PITC and the Department of Budget and Management (PS-DBM) have become the favorite repository of public funds by unscrupulous officials, in supposed attempt to evade the legal duty to return all unspent funds to the national treasury at the end of each spending year.

He said the trading firm should return “(down) to the last centavo” the P11.02-billion “unused and unexpended” funds.

According to Drilon, the PS-DBM should do the same, after it was flagged by the COA for failure to return P11.86 billion in funds that have remained unused and dormant for years.

“The PITC and PS-DBM have no right to keep this huge sum of taxpayers’ money. Pursuant to Section 65 of Presidential Decree No. 1445 or the Government Auditing Code of the Philippines, all interest earning of the fund transfers must be remitted to the national treasury,” Drilon said.

“Consistent with the provision of Republic Act No. 11520, any balances of fund transfers to procurement agencies should revert to the general fund,” he added.

According to Drilon, RA 11520 explicitly provides that “any balances of fund transfers in the books of the PITC shall revert to the unappropriated surplus of the general fund” upon its effectivity” in December 2020.

He was citing the provision that he sought to be inserted in the law, purportedly to force government procurement agencies to turn over unused funds to the national coffers.

“This is consistent with the findings of the COA, the Government Auditing Code of the Philippines and the provision in the RA 11520 that extended the availability of the 2020 national budget,” the senator said.

In its 2020 COA report on the PITC, the balance of the fund transfers amounting to a little over P11 billion from various source agencies, mainly of the national government, were not returned to the concerned source agencies or the Bureau of Treasury.