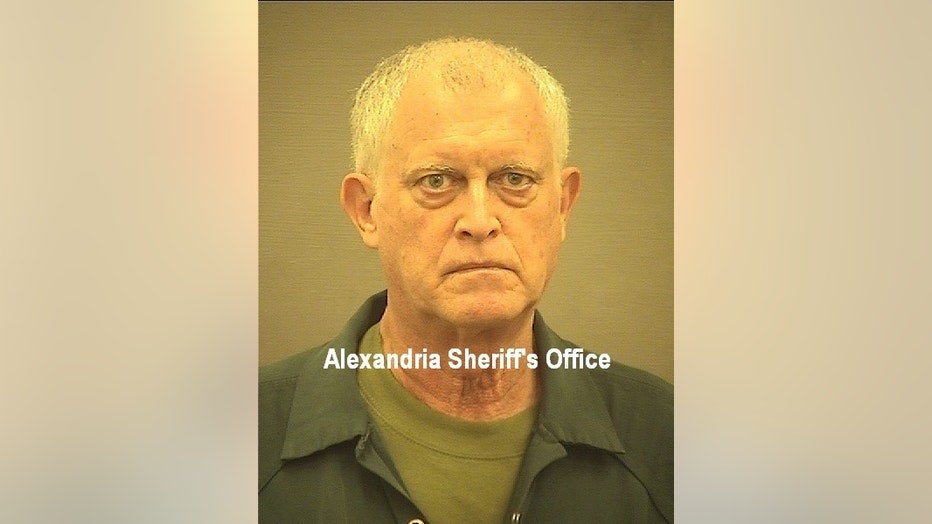 The court recommended a P200,000 bail for his temporary liberty.

Cheves is currently in the United States and was indicted by a federal grand jury at the Eastern District of Virginia for having sex in a foreign place and possessing child pornography during his stint here.

The court told law enforcers to bring Cheves “before this Court to be dealt with according to law.”

The Department of Justice is already considering the extradition of Cheves.