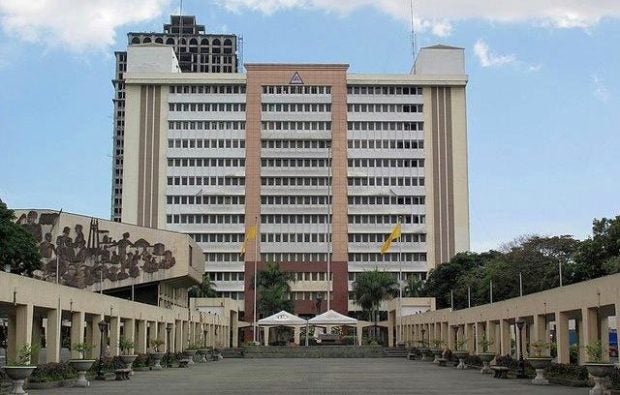 MANILA, Philippines — Quezon City Mayor Joy Belmonte on Thursday cast doubts on the 2020 census of the Philippine Statistics Authority (PSA) which indicated that the city only had a population increase of almost 24,000.

In a statement, Belmonte said that the PSA’s findings in its 2020 census were “impossible” and contrary to the previous projections and city records.

(The census results are so impossible.)

The PSA, in its contested census, indicated that Quezon City’s population had a 0.17 percent annual increase, equivalent to just 23,932, or from 2,936,116 to 2,960,048 during a five-year span — contrary to the higher projections and records of the city’s civil registry.

The mayor cited a 2015 statistician projection that Quezon City’s population will increase by 1.17 percent or 3.112 million per year.

Belmonte also noted that there were 333,468 registered births and 115,810 deaths from 2015-2020, according to the latest record from the city civil registry department.

“Even if you subtract the deaths, we have a difference of more than 200,000,” Belmonte pointed out.

The local chief executive also noted that PSA reported that some barangays (villages) lost between 30 to 54 percent of its population.

“The buildings and houses are still there and there are ongoing constructions,” Belmonte claimed. “Saan napunta ang tao?”

“Unrealistic that up to 54 percent of the population vanished,” she added, “and this happened in not just one barangay but multiple barangays.”

The local government also learned that some villages were not aware that the evaluation had already been completed, while some city officials insisted that their areas were not surveyed.

To set things straight, Belmonte urged PSA evaluators to closely coordinate with village officials, as she also called on members of Congress to get to the bottom of the issue.

“We hope this disservice to the people of the city will be given immediate attention,” Belmonte said.

(This will affect the small barangays and their villages the most: their funds will be decreased even if their population is big.)

Three Quezon City representatives filed a House resolution on Thursday calling for an investigation into alleged irregularities in the 2020 population census.

Rep. Jose Christopher “Kit” Belmonte said in a statement that an urgent inquiry is in order to determine the probable discrepancies in the PSA report, citing its implications on the delivery of needed social services to the people of Quezon City.

Rep. Belmonte was joined by congressmen Bong Suntay and Alfred Vargas in lodging House Resolution No. 2171.

According to the legislator, “inaccurate figures could potentially have adverse effects especially on the city’s pandemic response, such as vaccine allotment, provision for financial assistance under the Social Amelioration Program, and the distribution of aid from the city government.”