ITCZ to still bring rain in many parts of PH, including Metro Manila – Pagasa | Inquirer News

ITCZ to still bring rain in many parts of PH, including Metro Manila – Pagasa 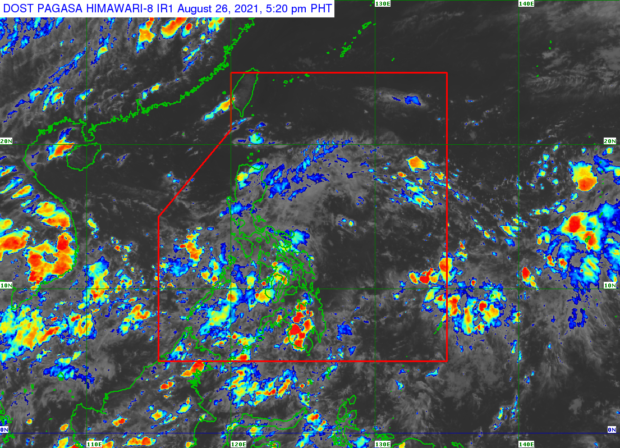 MANILA, Philippines — The majority of the country, including Metro Manila, will continue to experience rain as the intertropical convergence zone (ITCZ) induces a high chance of precipitation, the Philippine Atmospheric, Geophysical, and Astronomical Services Administration (Pagasa) said Thursday.

According to Pagasa’s latest weather bulletin, the southern part of Luzon will see overcast skies as well as light to moderate rain showers due to the ITCZ within the next 24 hours.

(Cloudy skies with light to moderate rain will still prevail in Metro Manila, Calabarzon, Mimaropa, and even in the Bicol Region. This is still caused by the ITCZ.)

Although rain due to localized thunderstorms will still occur in the afternoon or evening over the rest of Luzon, Pagasa said, residents in these areas can still expect generally fair weather on Friday.

The whole of Visayas and parts of Mindanao will also experience the effects of the ITCZ, it added. 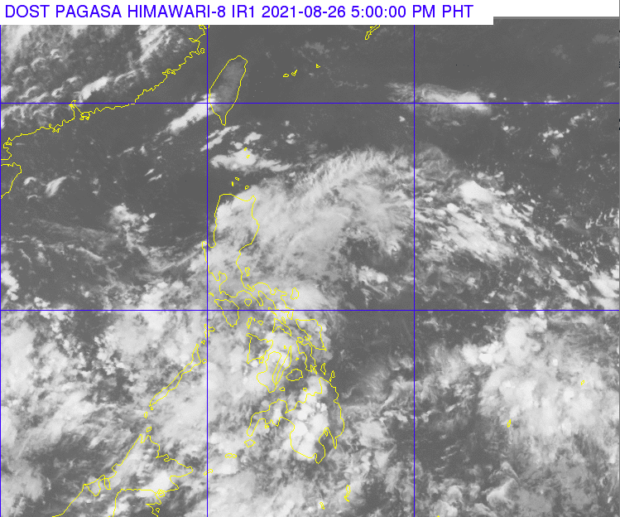 As for the rest of Mindanao, the state weather service said fairer weather with scattered rain showers in the afternoon and evening may be anticipated.

Clauren said no tropical cyclone formation is expected within the Philippine Area of Responsibility in the next two to three days.

No gale warning was also raised by Pagasa, noting that it expects slight to moderate sea conditions across the country’s coasts which mean fishermen and sailors can sail freely on Friday.