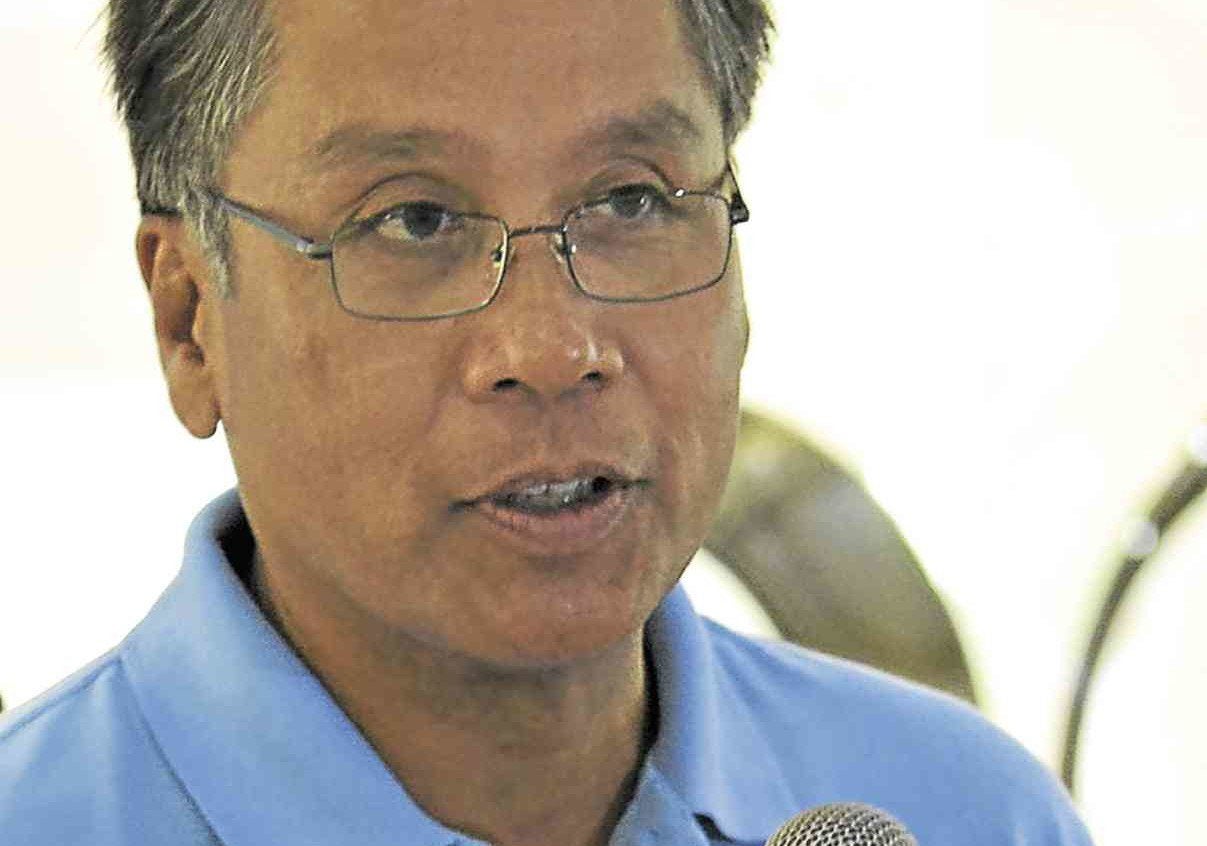 (FILE) MAR ROXAS thanks his supporters at a gathering in Cebu City. CHRISTIAN MANINGO/CEBU DAILY NEWS

(For me those are just innuendos, diversion, and drama. If they can’t answer the P67 billion, they are digging up past cases that were already answered.)

Duterte has been defending the Department of Health, which has been facing criticisms after being flagged by COA for mismanaging some P67-B worth of COVID-19 funds.

Roxas said the Duterte administration should just focus on their jobs.

Roxas said he had asked his staff if he was facing any charges from COA, Ombudsman, Sandiganbayan and other agencies and it turned out there was none.

(There was no notice going after me. The management of my agency then was spotless. My hands are clean.)

(Those funds did not pass through me. Those advances went directly to the national government agencies under DILG.)