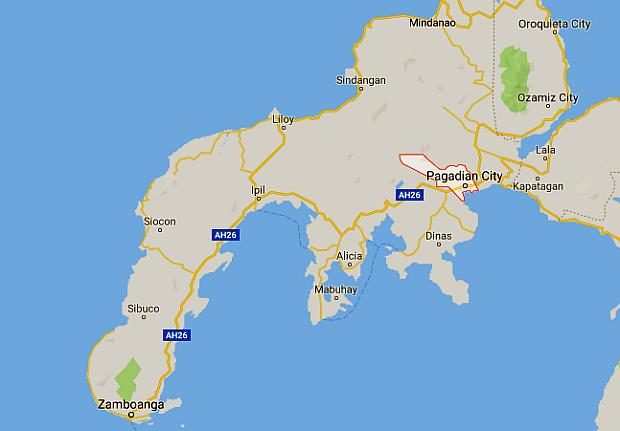 PAGADIAN CITY, Zamboanga del Sur, Philippines — A barangay chief in this city was gunned down just outside his house on Wednesday morning.

Raymundo Albiar, chair of Barangay Tuburan, was cleaning his sheep when shot by an unidentified gunman on a motorcycle, according to Col. Ruel Lami-ing, chief of the Zamboanga del Sur Police Provincial Office.

Albiar had gunshot wounds on his body and head that resulted in his immediate death.

The Scene of the Crime Operation (SOCO) team from the provincial crime laboratory recovered 11 spent cartridge casings and six slugs from a .45-caliber pistol.