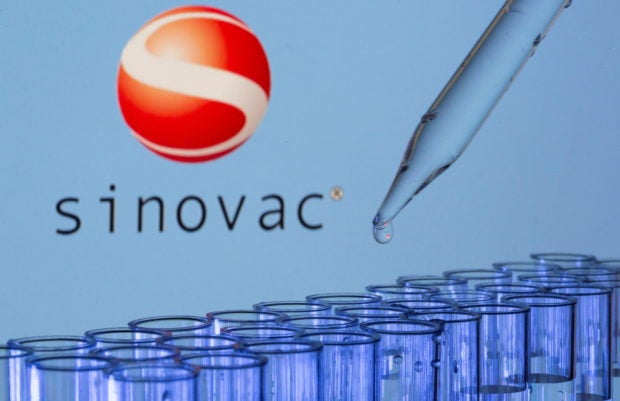 According to Galvez, the government has signed a purchase order for the CoronaVac doses, which it may be able to buy at a lower price.

The government decided to buy more since it has already received the 26 million doses it earlier ordered from the Chinese firm, he added.

“So that we can have a steady supply, we ordered 10 million more Sinovac vaccines. This is good because we got it at a lower price,” Galvez said, speaking partly in Filipino.

Galvez said that the government was also eyeing to buy about two million doses of Sputnik Light, Russia’s single-shot COVID-19 vaccine, which was recently given a green light for emergency use in the Philippines by the Food and Drug Administration.