Palace: NTF-Elcac’s P28B budget in 2022 ‘in line with strategy’ to recover from pandemic 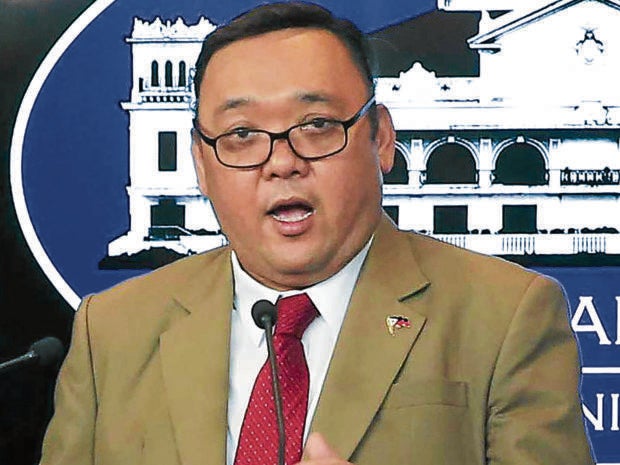 MANILA, Philippines — Malacañang on Tuesday justified its proposed P28-billion funding of the government’s anti-insurgency task force for next year even as the country remains grappling with the COVID-19 pandemic.

The National Task Force to End Local Communist Armed Conflict (NTF-Elcac) will receive a whopping P28.1 billion budget if Congress permits it under the executive branch’s proposed 2022 National Expenditure Program. NTF-Elcac’s 2022 funding would be higher than the P19 billion budget it received for this year.

(Even though there’s a pandemic, we know that hunger remains a reason why people are revolting. These projects will give livelihoods to the poor who are forced to be rebels.)

(This is also in line with our strategy to bounce back from the pandemic — that is to provide more development projects so that there would be more livelihoods and more money will circulate in our economy.)

Roque explained that agencies such as the Department of Public Works and Highways, the Department of Social Welfare and Development, and local government units will still be the agencies that would implement the projects but that the funding will only come from NTF-Elcac’s budget.