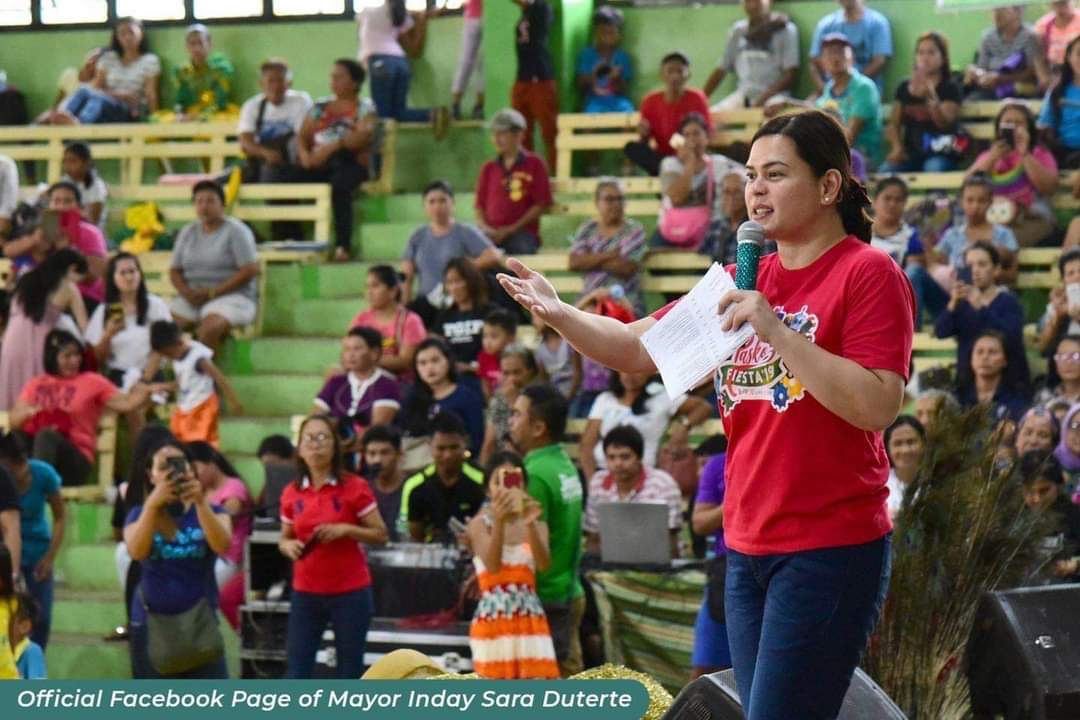 For Partylist Representative Bernadette Herrera, the next president of the Republic should be tough, decisive, and thorough. Only one fits the bill according to her: Davao City Mayor Sara Duterte.

“She’s tough, decisive but has the thoroughness of a woman leader. She pays attention to details, and she doesn’t decide right away without knowing the complete details,” Herrera said.

Herrera is secretary-general of Hugpong para kay Sara ( HPS ), a people’s coalition to be formally launched this September, a month before the deadline for the filing of candidacy for national and local positions.

“The fact that she has yet to make a decision on whether to run for president in the next elections is an indication that she is taking into consideration a lot of things,” Herrera added.

Sara’s thoroughness as a woman leader offers an inclusive governance as seen in Davao City, according to HPS’s secretary-general.

One sector that HPS sees that needs the attention of a thorough leader is the small and medium businesses especially in the midst of the pandemic, said Herrera.

HPS will provide the mayor of Davao City research materials that will come from the sector affected so that if and when she finally decides to run for the presidency, hers will be an informed and intelligent solution.

Trust Mayor Sara to come up with an inclusive solution, Herrera stressed.