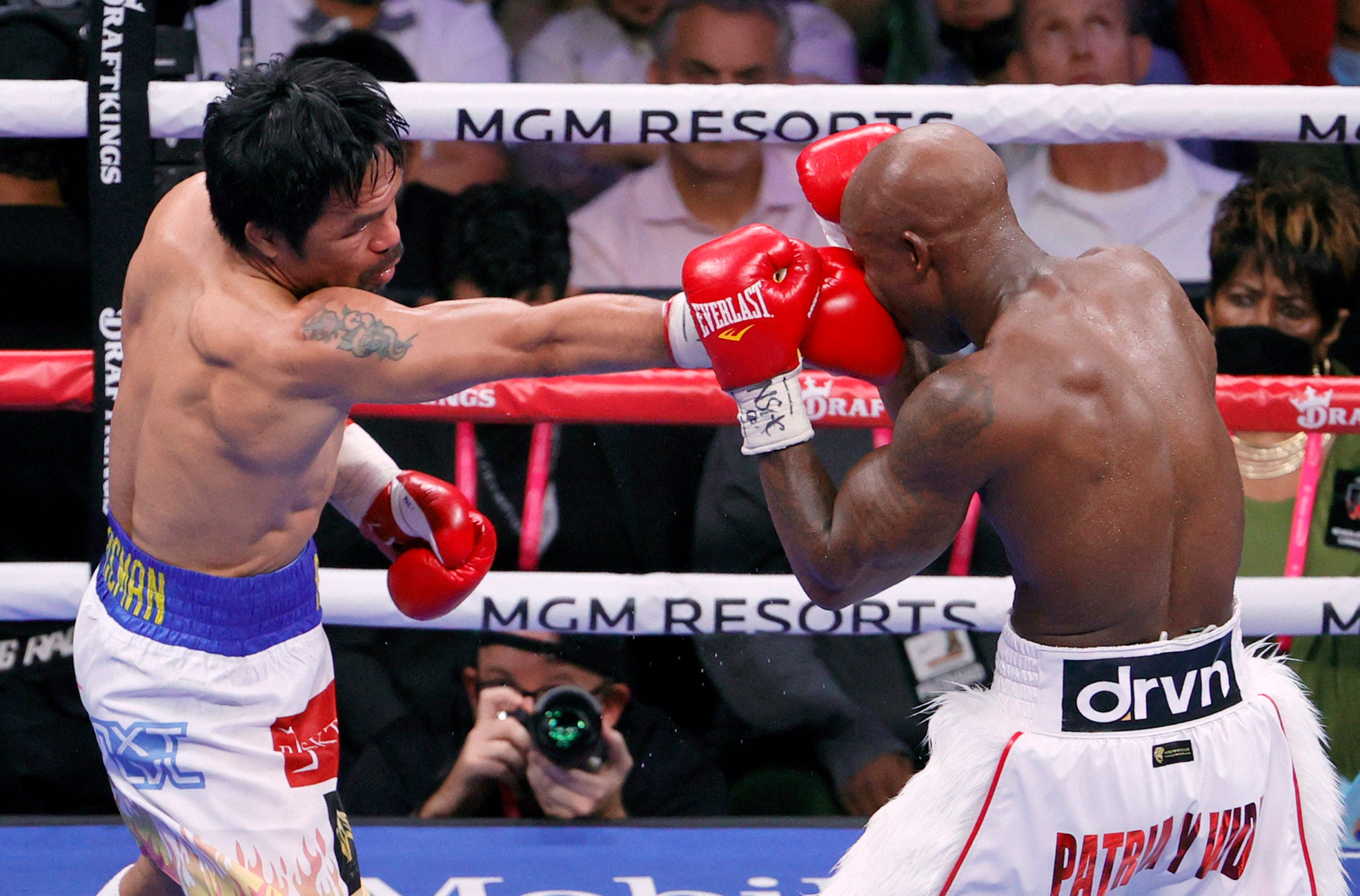 “Public support to Senator Emmanuel ‘Manny’ Pacquiao’s boxing career has always been unwavering, including his latest fight with Yordenis Ugas,” Roque said in a statement.

“The boxing icon’s loss in Las Vegas would not diminish the honors he bestowed to our country and the joy he gave to our people,” Roque added.

The Palace official noted that the senator-professional boxer “will forever be etched in the hearts of Filipinos as our People’s Champ.”

For his part, House Speaker Lord Allan Velasco said: “Senator Manny Pacquiao has nothing left to prove in the boxing ring. He will forever remain the People’s Champ, our Pambansang Kamao.”

House Deputy Minority leader and Bayan Muna Representative Carlos Zarate, meanwhile, said that Pacquiao “deserves to be congratulated still for gallantly defending his title and his personal and country’s honor till the end,” noting that he is the “country’s living legend.”

AP Party-list Representative Ronnie Ong, meantime, noted that the Pacquiao’s bout was a “good fight,” adding that the people’s champ is a “true legend.”

Ugas defeated Pacquiao by unanimous decision at the T-Mobile Arena in Los Angeles.

Manny Pacquiao says bout vs Ugas ‘could be my last’