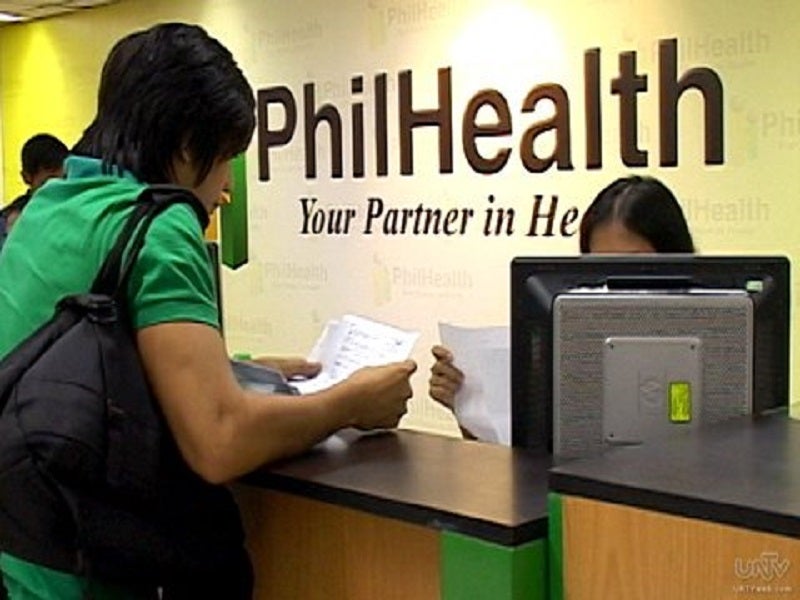 Three hospital and healthcare groups on Saturday said they were rethinking their engagement with the Philippine Health Insurance Corp. (PhilHealth) after the state insurer released a circular that they felt conveyed the state insurer’s “mistrust” toward them.

PhilHealth recently released Circular 2021-0013 which temporarily suspended payment of hospital claims that are being investigated for possible fraud. Based on the circular, PhilHealth can suspend payment claims for up to 240 days or eight months. PhilHealth said it issued the circular to prevent further wastage of funds lost to irregular claims.

For the hospital groups, however, the circular was “baseless.”

“The health care providers view this baseless circular as another ploy to deny or delay the payment of claims,” their statement said, adding that their organizations have “listened, tried to understand, pleaded and even worked together with PhilHealth” but that the state insurer has not been cooperative.

“PhilHealth is just too far at the other end of the bridge to hear the pleas of Health Care Providers,” the health care associations said.

Still, despite the PHA, PMA, and PHAPi’s decision to move away from PhilHealth, they assured the public that its members will continue to serve the PhilHealth-covered patients “while their members’ contracts with PhilHealth are still in effect until this December of 2021.”

Sought for comment, the DOH responded by sending the press release PhilHealth issued on Friday, saying that while Circular 2021-0013 was new, the policy has been in place since 2016.

In that statement, PhilHealth spokesperson Shirley Domingo said the temporary suspension of payment of claims was updated and the recent circular was “issued in the spirit of proper fund management and fraud control.”

PhilHealth then also assured its members and accredited providers that all good claims shall not be affected by this policy.

Domingo did not respond to requests for comment on Saturday’s statement from the PHA, PMA and PHAPi.