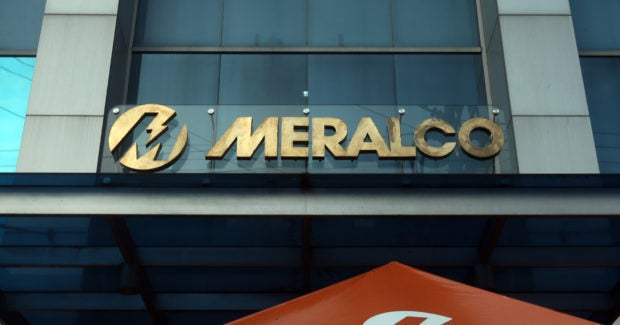 MANILA, Philippines — Party-list group Bayan Muna scored the Manila Electric Company (Meralco) for failing to respond to requests for a waiver of the power rate increases for August amid the current lockdown status in Metro Manila.

Bayan Muna Rep. Carlos Zarate said on Friday Meralco has not answered their proposal to waive the fee increase while the National Capital Region is still under an enhanced community quarantine (ECQ) — and eventually, a modified ECQ (MECQ) — due to the rising COVID-19 cases.

Bayan Muna previously called on Meralco to suspend the power hike as the lockdowns have negatively impacted many households’ source of income, as lesser industries are allowed to operate during an ECQ and MECQ.

“Meralco still has no response on our proposal for it to waive the power rate hike for August especially that we are still under a hard lockdown. This is the problem with EPIRA and deregulation. Our regulatory agencies, the DOE  & ERC, are apparently becoming or made useless or inutile to prevent these increases in the midst of grave crisis aggravated by the pandemic,” Zarate said in a message shared to reporters.

“Profit-seeking still trumps even pure humanitarian considerations especially now that more businesses are closing and more of our countrymen are jobless,” he added.

In August, Meralco is scheduled to increase electricity prices by 9.65 centavos per kilowatt-hour (kWh), which means that rates will go from P8.9071 to P9.0036 per kWh.

But Meralco spokesperson and vice president Joe Zaldarriaga said that the increases are only reflections of power rates going up — or generation costs that are merely passed down by power producers to distributors like Meralco.

None of the fees, he said, goes to Meralco.

“We merely reflect monthly changes in power rates which either go up or down monthly and we have also explained that the recent increase are pass through costs in particular, generation, which accrues to the power producers and transmission whose adjustments on a monthly basis goes to NGCP,” Zaldarriaga said in a message to INQUIRER.net.

“None of these charges goes to Meralco,” he added.

According to Zaldarriaga, Meralco’s overall rates are still way lower than that of previous years.

“Meralco’s own charges have had no adjustment since July 2015. Having said that, however, Meralco’s overall rates which included other charges such as government taxes are still lower compared to that of previous years,” he claimed.

Metro Manila and other areas such as Laguna, Bataan, Iloilo, and Cagayan de Oro were placed under an ECQ status early August due to the threat of the Delta variant.  Metro Manila’s ECQ status ends on Friday, but Malacañang said on Thursday night that the national government has already decided to put NCR under an MECQ status for the rest of August.

READ: Metro Manila, Laguna, Bataan will be under MECQ until end of month–Palace

Earlier, the Department of Health (DOH) was able to record 17,231 new COVID-19 infections, the highest-ever single-day jump in infections since the pandemic reached the country.

The high increase in infections brought the country’s active case count to 123,251, as only 5,595 patients have recovered from the disease, for a total of 1,653,351 recoveries.