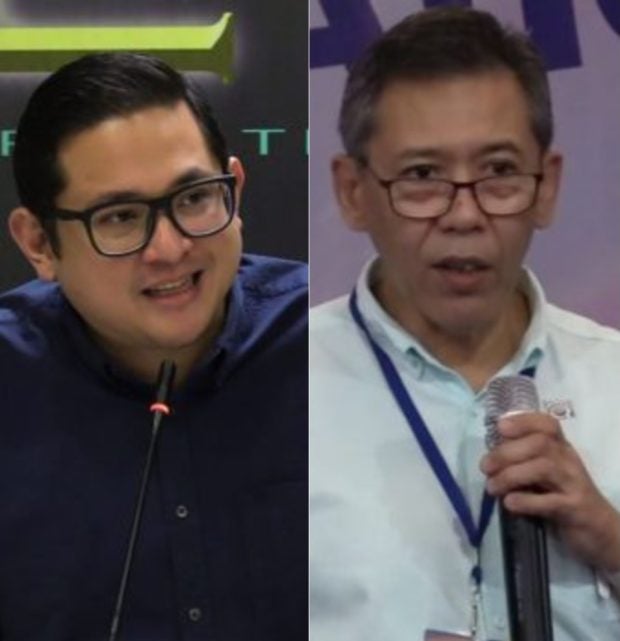 This was revealed Friday by the opposition party’s vice president for internal affairs and former Ifugao Rep. Teddy Baguilat.

LP is among opposition political parties looking to form a united coalition for the upcoming elections to challenge the administration’s anointed candidate. The party’s chairperson, Vice President Leni Robredo, has been rumored to run for president in 2022. But she has yet to announce any final political plans as her term as second-highest leader of the nation comes to an end next year.

So far, Robredo has been meeting other potential presidential aspirants and other political groups in a bid to forge alliances.