Cabangbang named as next PSG commander 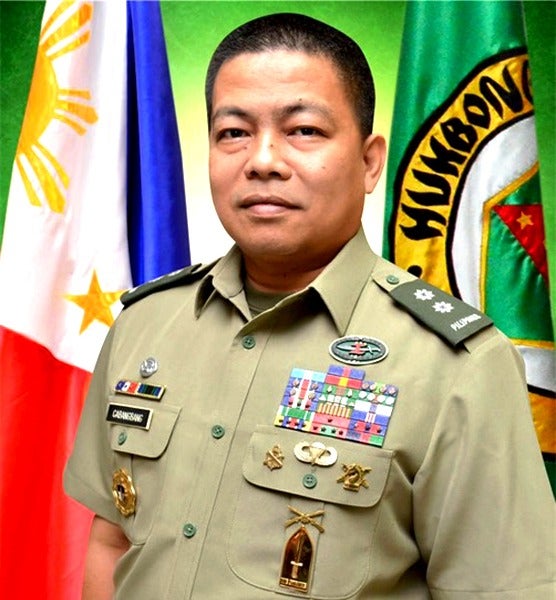 Lucrecia said Durante has been designated as commander of the Philippine Army’s 1001st Brigade in Davao de Oro.

Prior to his appointment, Cabangbang served as deputy commander of Task Force Davao and chief of the second infantry division in Tanay, Rizal.

He is the fifth PSG chief since Duterte assumed office in 2016.