Mormon university urged to 'Bring back the beard!' | Inquirer News

Mormon university urged to ‘Bring back the beard!’ 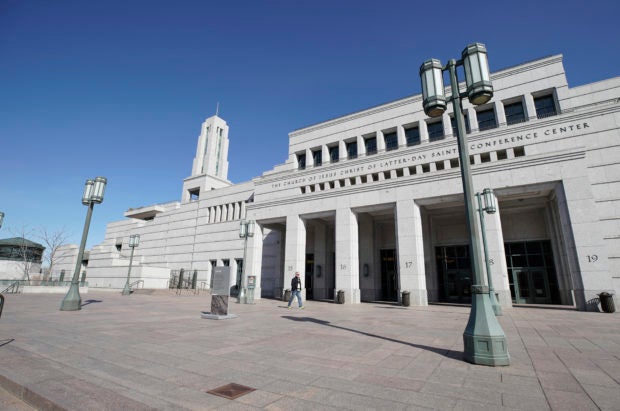 A man walks across the grounds of the Conference Center that sits empty for the 190th Annual General Conference of the Church of Jesus Christ of Latter-Day Saints on April 4, 2020 in Salt Lake City, Utah. AFP FILE PHOTO

LOS ANGELES — A retired professor fed up with a ban on beards at a Mormon Church-run university has launched a petition to overturn the rule insisting students must be clean-shaven.

The edict at Brigham Young University in Utah in the United States dates back to the 1960s, when hirsuteness was associated with hippies and a counterculture at odds with the teachings of the Church of Jesus Christ of Latter Day Saints, the official name of the Mormons.

The university’s dress code says: “Sideburns should not extend below the earlobe or onto the cheek. If worn, mustaches should be neatly trimmed and may not extend beyond or below the corners of the mouth. Men are expected to be clean-shaven; beards are not acceptable”.

The only exceptions are granted for religious reasons — some Muslim students, for example — or for medical conditions, like ingrowing hairs.

But Warner Wordsworth, professor emeritus at BYU, says it is time for a change.

He has launched a “Bring Back the Beard!” petition on change.org, demanding the rules are updated.

“We need a new more ethical and humane policy allowing beards on campus,” he wrote on the petition.

“BYU’s policy was an aberration by a past campus leader in the 1960s who erroneously assumed beards symbolized leftist, anti-war men, not realizing beards gave dignity.”

In fact, says Wordsworth, the ranks of the bewhiskered are long and noble.

“Beards are clearly prophetic. They were used by righteous men from Adam down through the ages.

“While (Mormonism’s founder) Joseph Smith couldn’t grow a good beard, most of his leading brethren could and did. Nearly all prophets, apostles and others have done so righteously and proudly.”

The petition has garnered fewer than 700 signatures in the month it has been active. BYU has around 36,000 students.