US lawmakers to probe Biden administration over Afghanistan | Inquirer News

US lawmakers to probe Biden administration over Afghanistan 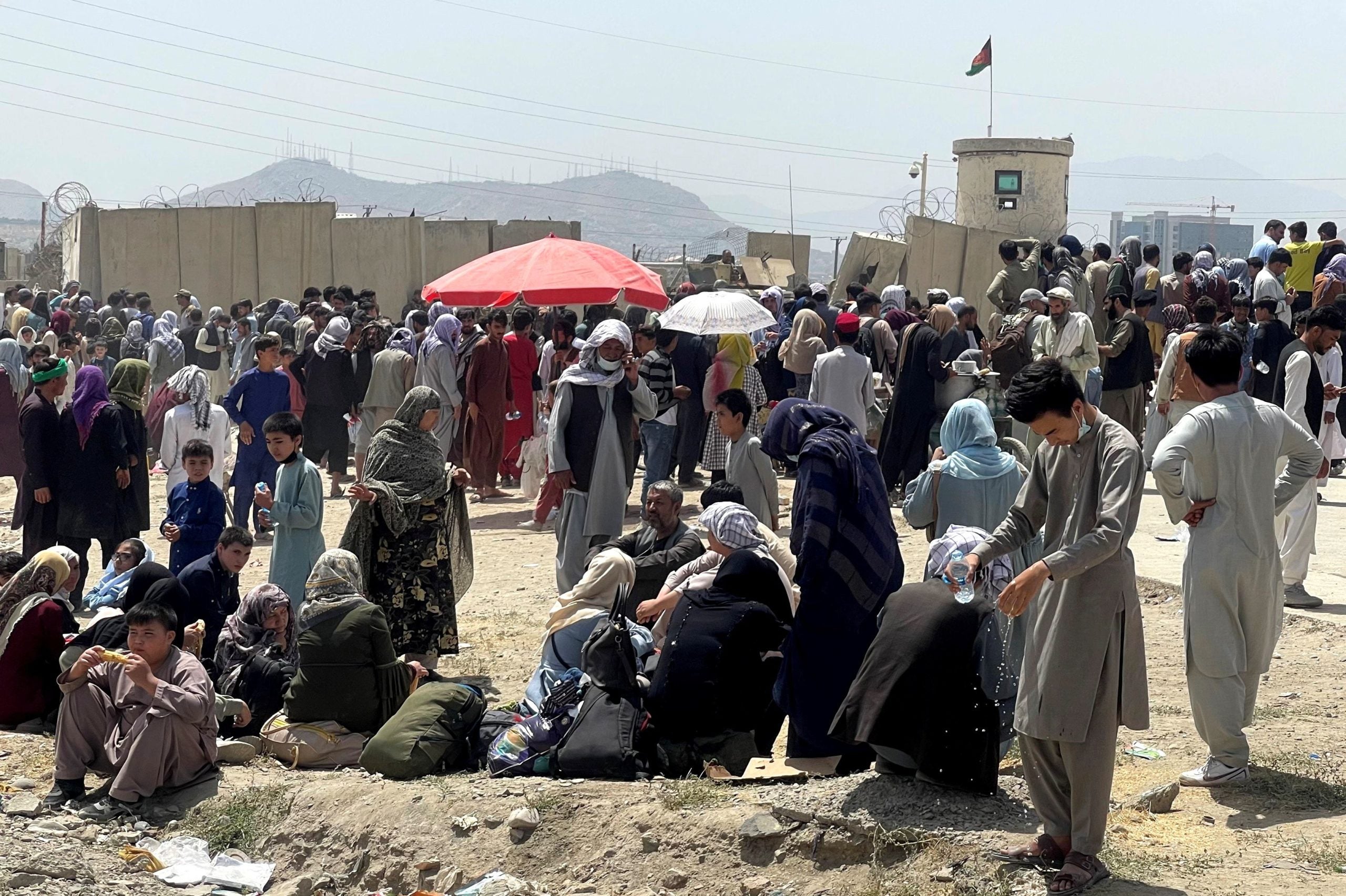 WASHINGTON — Members of the U.S. Congress, including many of President Joe Biden’s fellow Democrats, said on Tuesday they were increasingly frustrated with events in Afghanistan, vowing to investigate what went wrong.

“The events of recent days have been the culmination of a series of mistakes made by Republican and Democratic administrations over the past 20 years,” Senator Bob Menendez, Democratic chairman of the Senate Foreign Relations Committee, said in a statement.

“We are now witnessing the horrifying result of many years of policy and intelligence failures,” Menendez said.

Menendez said his committee would hold a hearing on U.S. policy toward Afghanistan, including negotiations between former Republican President Donald Trump’s administration and the Taliban and the Biden’s administration’s execution of the withdrawal.

Committee Republicans said they wanted Secretary of State Antony Blinken to testify, “to understand why the State Department was so ill-prepared for the contingencies unfolding before us,” according to a letter sent to Menendez.

“Updates from the State Department have been inconsistent, lacked important detail, and not be responsive to Members and the American people,” the Republicans wrote.

The date of the hearing was not immediately announced.

Senator Mark Warner, the Democratic Intelligence Committee chairman, had said on Monday he intended to work with other committees “to ask tough but necessary questions” about why the United States was not better prepared for the collapse of the Afghan government.

“The security and humanitarian crisis now unfolding in Afghanistan could have been avoided if you had done any planning,” Republicans on the House of Representatives Armed Services Committee wrote in a letter to the White House on Tuesday.