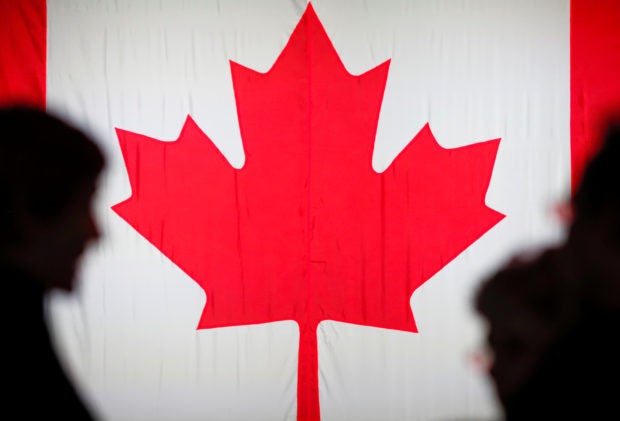 People are silhouetted in front of the Canadian national flag at the Palais des Congres in Montreal, Quebec, Canada October 21, 2019. REUTERS/Stephane Mahe

The effort is in addition to an earlier initiative to welcome thousands of Afghans who worked for the Canadian government, such as interpreters, embassy workers and their families, he told a news conference.

“As the Taliban continues to take over more of Afghanistan, many more Afghans’ lives are under increasing threat,” he said. He did not provide a timetable.

Defense Minister Harjit Sajjan said some Canadian special forces were in Afghanistan taking part in the relocation effort but gave no details.

“The challenges on the ground are quite immense,” he said.

Canada’s new plan would focus on those who are particularly vulnerable, including women leaders, human rights defenders, reporters, persecuted religious minorities and members of the gay and lesbian community, Mendicino said.

It covers both people who want to leave Afghanistan and those already in neighboring countries.

The Taliban have seized Afghanistan’s second- and third-biggest cities as resistance from government forces crumbled.

“We know the situation is dire. It’s getting worse by the hour,” said Mendicino.