One dead, 15 people injured in bus blast in Russia — RIA 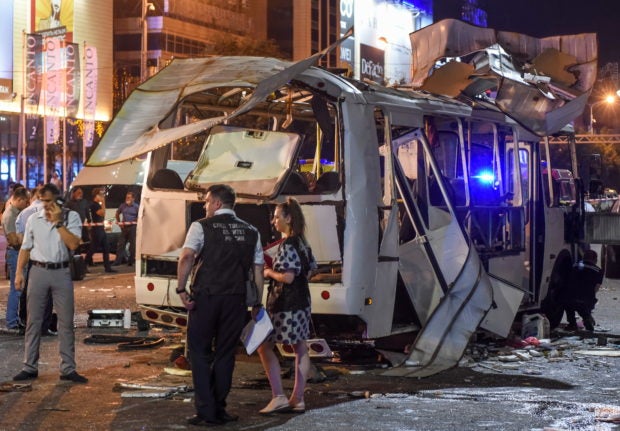 MOSCOW — One person died and 15 people were injured after a blast in a bus in the city of Voronezh in central Russia on Thursday evening, the RIA news agency reported, citing regional health department.

Representatives of Russia’s FSB security service have arrived to the scene to investigate the bus, it said.

About 30 people were on the bus when the incident happened at a bus stop, the RIA said, adding that various possible causes were being investigated.