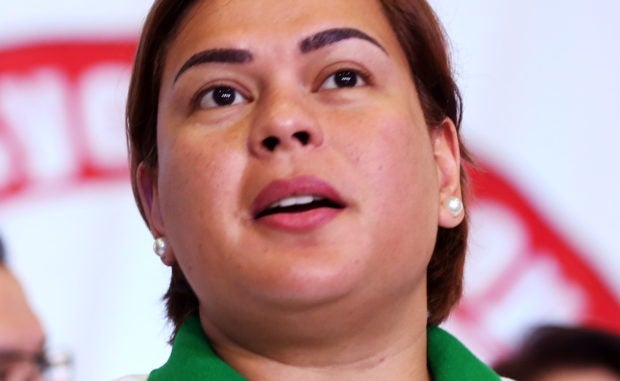 DAVAO CITY––The city government plans to set up a manufacturing plant for oxygen in anticipation of a possible surge of COVID-19 cases because of the reported entry of the Delta variant.

The idea came up after she met with representatives of the Department of Health (DOH) and hospitals after at least five cases of the Delta variant were reported detected in the city between July and Aug. 8, Duterte said during her regular program over the city government-run Davao City Disaster Radio.

Duterte also said the DOH and the city government had started an inventory of oxygen tanks in the city and the companies producing them at any given time.

DOH has come up with an estimate “based on hospital requirements,” while the City Economic Enterprise Office has been tasked to inventory oxygen tanks and the production capacities of companies currently producing them.

She said this would allow the city government and the DOH to come up with contingency measures to address a sudden demand for
oxygen tanks in case of a surge.

Dr. Ricardo Audan, Southern Philippines Medical Center acting chief, however, gave the assurance that the government-run hospital had enough oxygen tanks to use in case of a surge.

Audan did not mention the number of tanks available but said the hospital had enough tanks to deal with a possible surge as it also expected the arrival of more tanks within the month.

Duterte feared that should there be a surge, the figures would even be higher than the number of cases the city dealt with in November 2020 and July this year because of the new Delta variants.

To curb the spread, she ordered a more intensified contact tracing of those exposed to COVID-19 cases up to the third generation contacts.

She also ordered the immediate testing of those experiencing influenza-like symptoms in the identified high-risk areas in the city so that those found positive of the SARS-CoV2 virus could immediately be treated and isolated.

“We tag especially Delta (variant) suspects if they come from places with a lot of Delta cases like India, Indonesia, and the National Capital Region,” she said.

According to the Department of Health (DOH), only one of the five confirmed cases positive for the Delta variant had a travel history from Zambia, Africa. The rest were local cases.