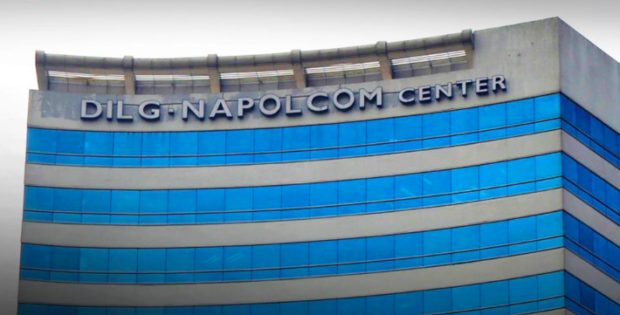 MANILA, Philippines — A mother sought the help of the National Police Commission (Napolcom) to give justice for her son, a rent-a-car driver killed during a drug sting operation, whose autopsy indicated he had been tortured.

On July 19, two men tapped the services of Jose Maria Arvin Bautista, 28, to transport them to Albay. The following day, his mother, Evelyn, said they received a call that her son was killed and his body was already at a morgue.

Bautista, together with the victim’s siblings and widow, went to Legazpi. They also sought information from the police regarding what happened after visiting the morgue.

It turned out that one of the two men who hired her son was a certain Ramon “Omar” Mutuc, the target of the police. The two and the rent-a-car driver were all killed in the operation.

In a letter addressed to Napolcom Commissioner Vitaliano Aguirre sent Tuesday but was only furnished to media on Thursday, Bautista said they want justice for her son.

Her question was: If her son had been killed during the drug bust, why did he have bruises and wounds on various parts of his body, as well as marks on both wrists indicating he was tied up.

(We wonder if there was indeed a shooting incident between the police and the three who resisted arrest, why does it seem that my son was tortured?)

Bautista said Dr. James Belgira had autopsied Arvin’s body and it had initially been determined he died of a gunshot wound to the chest.

(The doctor was shocked when I showed the image of my son whose body was beaten, with wounds and bruises. That’s why we immediately went to the morgue to repeat the autopsy.)

Bautista said the doctor already apologized for his oversight on the first autopsy.

(According to Dr. James Belgira, he did not notice it on the first autopsy because there came two COVID patients in the morgue while he was doing the autopsy, which prompted him to make haste.)

The re-autopsy revealed bruises, scorch marks, and wounds, according to Bautista.

She returned to Oas Municipal Police Station on August 3, 14 days after the incident, to ask for a copy of the spot report and the autopsy report.

Bautista said they asked for copies of the documents, but Police Major Gerald John Villafuerte said it would be impossible because the investigation was ongoing. A spot report is a public document.

Bautista said they went to PNP Region 5 headquarters and interviewed Deputy Regional Director for Operations P/Col Rodolfo Castil Jr., who said that it’s their right to ask for a copy of the autopsy and spot report. They gave a copy of the “accomplishment report” to Bautista.

Then they went to Regional Crime Laboratory Office 5 to ask for the copy of the autopsy report, but a personnel told them that they could not give them the autopsy because the Oas police station must request the copy, Bautista said.

Bautista said they called Oas police station through the phone and requested them to go to the crime laboratory so the autopsy could be given to them.

Bautista said the family still doesn’t have the autopsy report as of August 10.

Bautista said they trust Aguirre to find justice for their son.

(Our whole family, relatives, and friends of Arvin are mourning because of this — the inhumane death and torture of my son.)

(The torture and the manner of his death are very inhumane.)