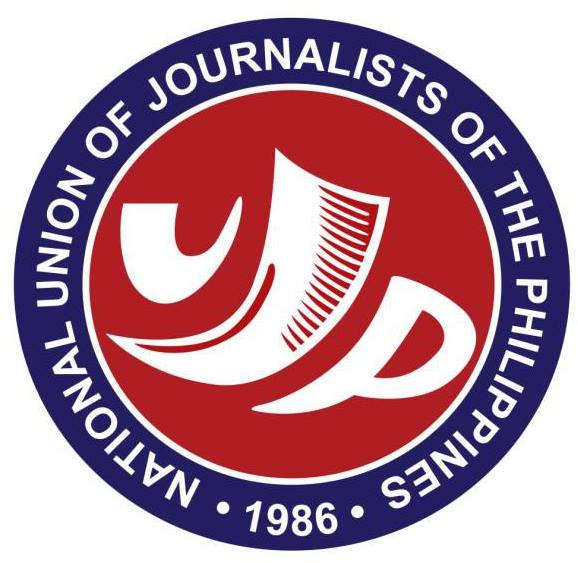 National Union of Journalists of the Philippines (NUJP) logo

MANILA, Philippines — The dismissal of a journalist’s complaint against police officers who wrongly arrested her in 2019 pushes the question of where people can seek accountability against law enforcers, the National Union of Journalists of the Philippines (NUJP) said.

According to NUJP, Mindanao-based journalist Margarita Valle heeded the advice of both Malacañang and the Philippine National Police (PNP) to file complaints against erring officers, but such steps were reduced to allegedly a “slap on the wrist” fine for simple neglect of duty.

NUJP’s statements come after the Office of the Ombudsman denied Valle’s motion for reconsideration on her grave misconduct and grave abuse of authority complaints against police officers who mistook her for a communist rebel and detained her for nine hours.

(Malacañang and the PNP usually say that we need to file cases to extract accountability from crooked police officers. That’s what they said right, that complaints about similar incidents should be addressed in that manner.)

(And that’s what they did, but the result was mere simple neglect of duty penalty. It’s a neglect of duty that cost two police officers a suspension of three months — which makes the court proceedings longer than the suspension.)

In an order dated June 24, the the Ombudsman said that it junked Valle’s complaint against several law enforcers — including high ranking police and military officials like former PNP chief Gen. Oscar Albayalde — because no new evidence was produced.

Only police officers Col. Tom Tuzon and Capt. Moh Madzdie-Aziz Mukaram were given penalties for slight neglect of duty, as the Ombudsman maintained there was regularity in the operation.

Both Tuzon and Mukaram, then chief of the Police Regional Office 9’s Criminal Investigation and Detection Group (CIDG) and unit leader of Zamboanga del Sur’s provincial CIDG, respectively, also filed motions to appeal their penalties. Both were also denied by the Ombudsman.

Still, NUJP said that there should have been more than just a simple penalty especially as the CIDG unit in Zamboanga Peninsula acknowledged their mistake of mistaking Valle as a certain Elsa Renton, whom police said had outstanding arrest orders for arson and murder.

“The police Criminal Investigation and Detection Group in Region 9 acknowledged their mistake and apologized that ‘due to uncertainties and less than 100% assurance of [her] identity from our informant’ and said that she should have been released at the airport when she clearly identified herself as a journalist and not the murder and arson suspect they were looking for,” NUJP said.

“That it happens that a journalist is arrested based on a tip from a single informant is concerning,” it added.

In the latest motion from the police officers, they insisted that they only acted in good faith as they maintained that Renton and Valle had physical similarities and that their informant said that Renton would be at the Languindigan Airport on the day that Valle was wrongly arrested.

Valle’s family previously claimed that her arrest was not a case of mistaken identity as she was the real target of the operation, for her being critical of the government’s policies.