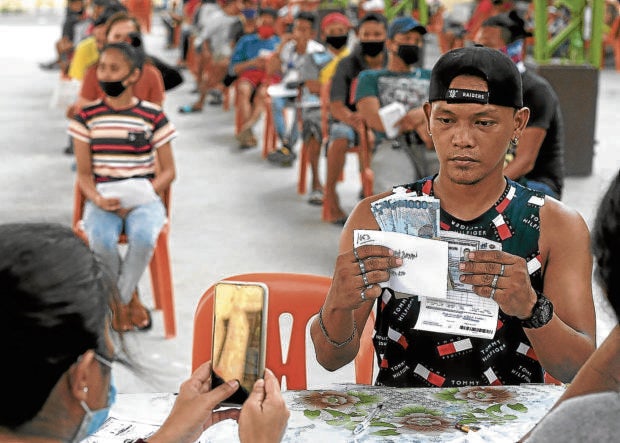 MANILA, Philippines — President Rodrigo Duterte has approved the allocation of P3.78 billion for the cash aid of residents in ECQ-hit Laguna, Bataan, and Metro Manila, an official of the Department of Budget and Management (DBM) said Thursday.

He said the budget department is expecting to release the funds on Friday as the agency is already preparing the necessary documents.

(We received the President’s approval this morning. We expect to release the funds tomorrow.)

The DBM earlier proposed the allocation of P2.715 billion for Laguna and P700 million for Bataan.

(The funds released to NCR was based on the estimated population but we thought it better that we base the allocation on the list used during the previous aid distribution.

Overall,  Metro Manila will get P11.262 billion for the financial aid program.