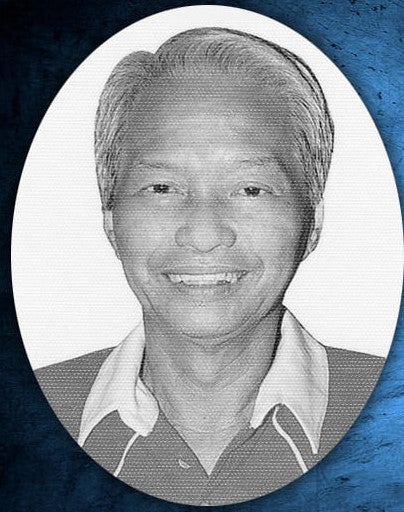 MADDELA, Quirino––Former Maddela Mayor Renato Ylanan Sr. died on Wednesday, Aug. 11, due to a lingering illness, officials said. He was 72.

Ylanan’s demise was confirmed by incumbent Mayor Rimel Tolentino, who said the Philippine flag was lowered to half-staff at the municipal hall to mourn Ylanan’s passing.

Ylanan served as mayor from 1992 to 2001 and during his term, the Department of the Interior and Local Government adjudged the town as the most outstanding municipality in the region from 1993 to 1995.

A P3-million gymnasium and annexes of the town hall were erected during his term.