Sulu police director shot dead by another cop over haircut 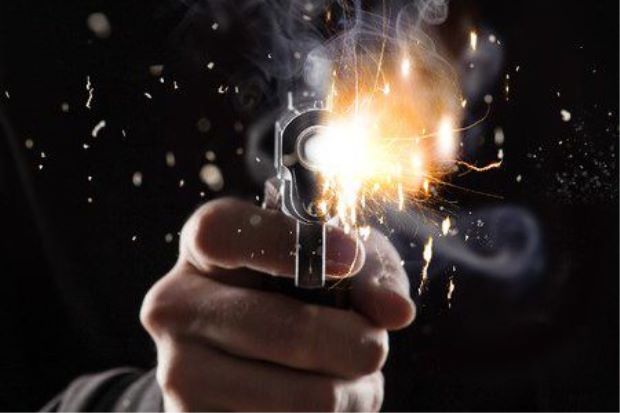 ZAMBOANGA CITY—A police sergeant in Jolo town shot and killed the provincial police chief of Sulu on Friday afternoon after the official reprimanded him and tried to cut his hair.

According to Police Brig. Gen. Eden Ugale, director of the police in the Bangsamoro Autonomous Region in Muslim Mindanao, Col. Michael Bawayan Jr. was doing the rounds among the quarantine control checkpoints in Jolo when he noticed Staff Sgt. Imran Jilah, who was sporting long hair, manning a checkpoint in the village of Asturias of the Sulu provincial capital around 4 p.m.

Ugale said Bawayan reprimanded Jilah for his look. As Bawayan attempted to cut Jilah’s hair with a pair of scissors, the latter drew his gun and shot his superior, said Ugale.

Jilah, 43, was a member of the Third Mobile Platoon of the Second Provincial Mobile Force Company of the Sulu Provincial Police Office.

Bawayan was rushed to the Integrated Provincial Health Office-Sulu Provincial Hospital in the town proper but was pronounced dead on arrival by the attending physician.

Bawayan, 49, was from Baguio City. His family is based in Zamboanga City, said Ugale.

“It’s a very unfortunate day for the Philippine National Police. One of our provincial directors was shot and killed. Unfortunate because the perpetrator was also a police officer,” said Ugale in a phone interview.

He added that he had ordered a “thorough investigation to determine the circumstances that led to this incident.”

“We want to know the deeper story behind this unfortunate incident,” Ugale said.

“He handled several difficult situations in the past and pacified differences,” Malayo added.

“We really need to get to the bottom of this incident,” Malayo said. “We want to know what triggered the police officer to shoot Bawayan.” —WITH A REPORT FROM DEXTER CABALZA